A Union City police officer needed treatment at the hospital after trying to break up a “riot” near Emerson Middle School that resulted in eight minors being arrested, according to a police report from the incident. 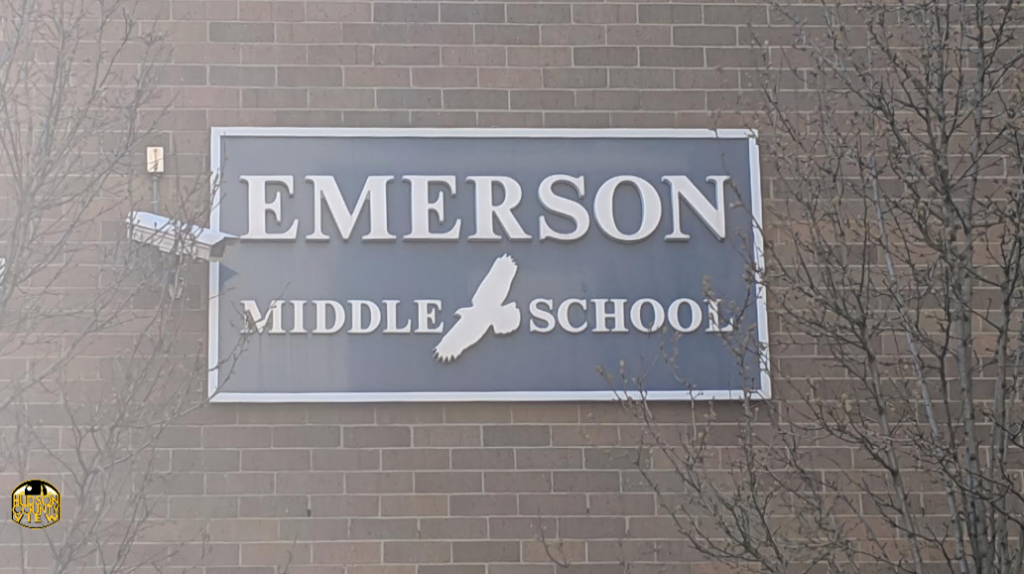 Back on March 19th around 3 p.m., Police Officer Blanca Ramos-Diaz and a school teacher observed a young male waiting behind a parked car outside the gymnasium, according to Ramos-Diaz’s report from the incident.

She also identified the event as a case of “obstructing/rioting.”

After it was established he was not a student there, he was asked to leave the area and he complied, then making his way towards Bergenline Avenue.

A few minutes later, he had returned to the middle school, located at 318 18th St., and met with a student before they both started walking towards Bergenline Avenue, the report says.

A large group then began gathering before one of the unknown juveniles yelled at Ramos-Diaz that something was about to happen, “you’ll see,” she recalled hearing in her written account of the event.

After more friends of the first juvenile arrived, they began to create a hostile environment, yelling and cursing as Officer Alejandro Alvarado arrived on the scene for backup, police said.

At this point, the group of juveniles began to surround Alvarado and Ramos-Diaz, prompting the latter to call for backup.

Before backup could arrive, Alvarado was pushed, struck and knocked to the ground by the group of minors, before he got back up and began trying to make arrests with great resistance, authorities said.

The struggle of arresting members of the group included one juvenile fleeing on foot, towards 18th and West Streets, while handcuffed. Officer Luigi Luppino ran after him and placed the teen in custody, the police report states.

After complaining about hand and shoulder pain, Alvarado was transported to the hospital for treatment.

From there, six more officers arrived on the scene as “numerous students” from the school began running into the street, yelling and cursing at authorities, with one student getting arrested for spitting on a police car, the report says.

Most of the juveniles were arrested for aggravated assault and/or disorderly conduct, though since all eight individuals arrested are under 18 years of age, the exact nature of the charges are not public record.

Sources with knowledge of the incident, who spoke under the condition of anonymity since they are not authorized to speak on the matter, said it is believed that at least some of the teens arrested are affiliated with gangs, though the matter remains under investigation.

Police: Newark woman busted for owing over $9k in tolls in...

Attorney for Giants’ DeAndre Baker says he was playing Madden when...