Taking less than two weeks to pull a complete 180, the Union City Board of Commissioners rescinded a measure voicing their opposition to a $1.8 billion North Bergen power plant set to open by the end of 2022. 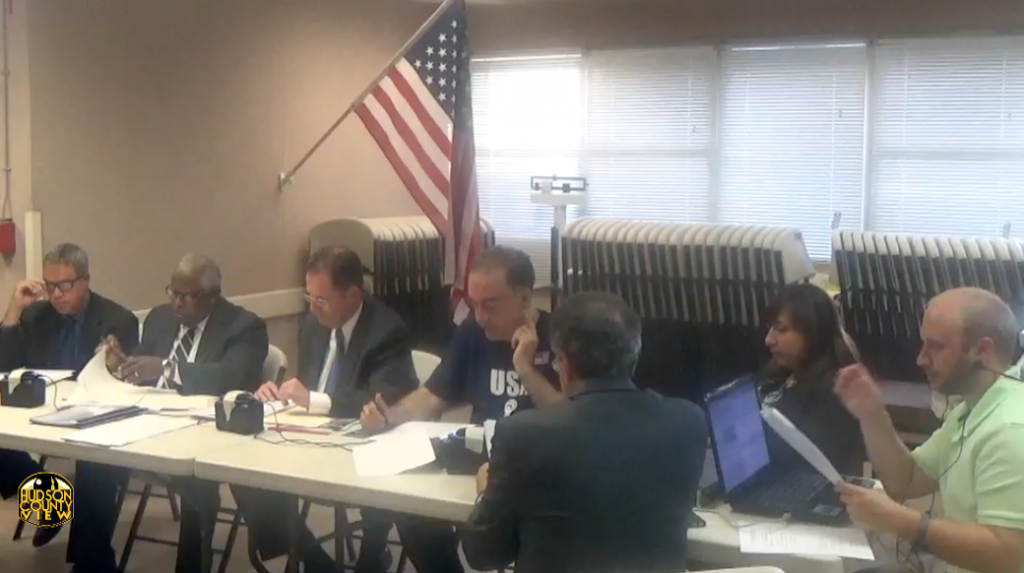 The resolution rescinding the vote from July 10th passed unanimously at a special meeting on Friday that lasted just a few minutes.

A copy of the most recently passed resolution was not available on the city website, though a public notice said that the special meeting was called on Friday to approve six-story, 101-unit affordable housing project for seniors.

A source familiar with Friday’s vote, who spoke under the condition of anonymity, told Hudson County View that the Union City commissioners decided to reconsider their initial move after careful consideration.

“The commissioners decided that they really wanted to make sure that North Bergen gets the chance to fully vet the project before we get involved,” the source said, declining to comment further.

The resolution approved unanimously on July 10th notes that the 11 electrical power plants across the country have been fined over $13.3 billion for 161 violations since 2000, also citing a report from the American Lung Association that says Bergen and Hudson Counties received an “F” for ozone air pollution.

Despite some early controversy, the state Department of Environmental Protection granted the project its first land use approval at the beginning of this month.

“If we want to keep taxes stable we need a new source of income and here it is: it’s looking at us.”