Stevens Institute of Technology students were urged to shelter in place as police investigate a report of an armed robbery on campus. 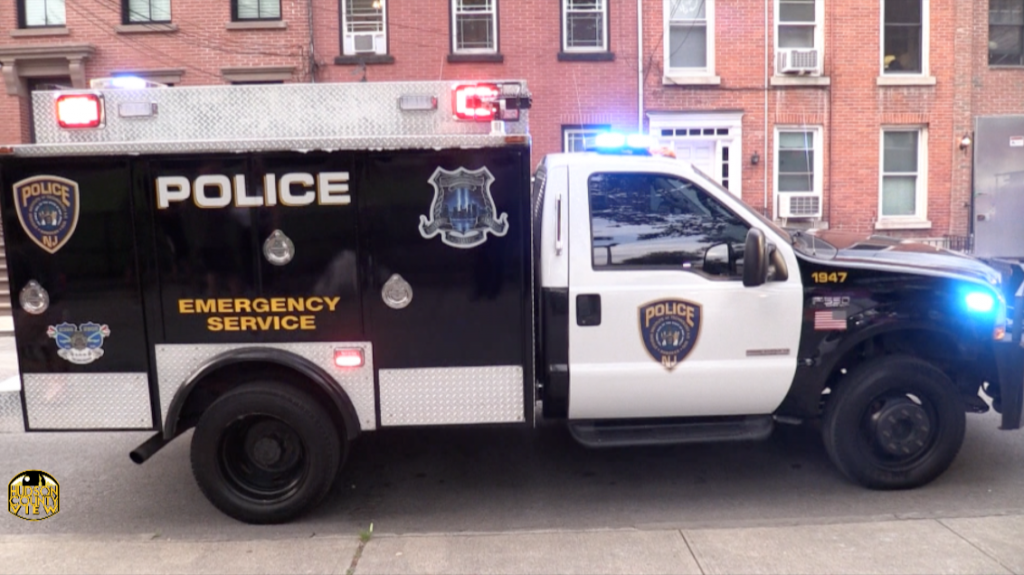 “At this time the Stevens Police request that you stay where you are until further notice. Campus Police is investigating the report of an armed robbery that occurred in the Pond Lot,” a message from the Stevens Emergency Alert system that went out this afternoon said.

“Continue to shelter in place until further notice.”

The Stevens Police Department has 19 armed police officers and two dispatch members and reported just three robberies in 2019, according to their 2020 Annual Security and Fire Report.

“All clear – no injuries reported and details will follow the full investigation thank you for your prayers and support,” he tweeted.

Inquiries to a Stevens spokesperson and the Stevens police were not immediately returned.

Police: Two arrested in Hoboken for shots fired incident with no...