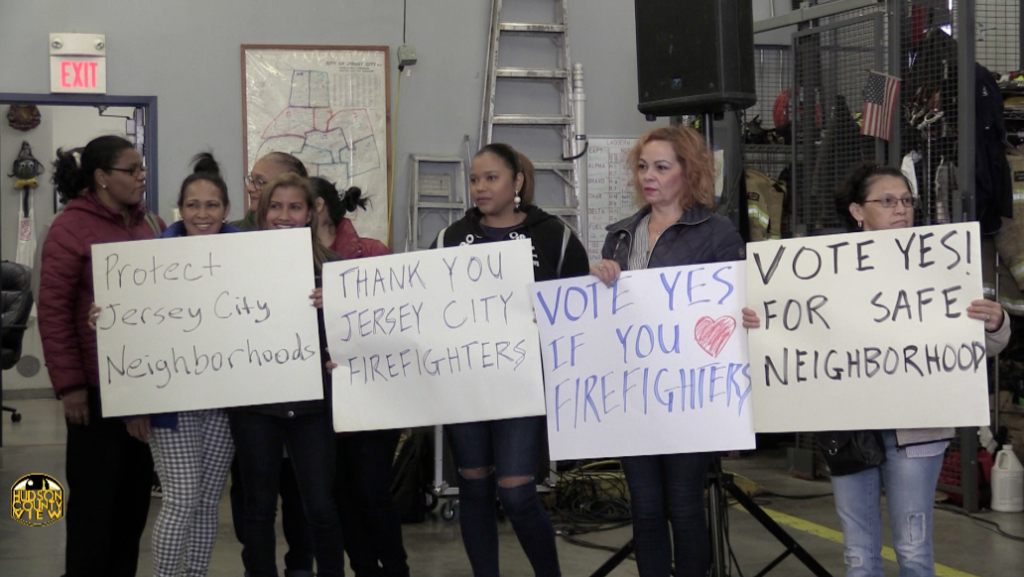 Stack’s comments came during a meeting of the Jersey City rent control committee on Thursday, which is formulating a new comprehensive affordable housing ordinance.

“I look at what you’re doing with Airbnb, I think that’s critical,” he said. “I think Airbnb has taken a major chunk of the rental apartments in Jersey City as it’s attempted to do in Union City.”

Union City issued an outright ban on all short term rentals such as Air B&B in 2015. The city’s ordinance, entitled Peace and Good Order, bans short-term rentals to “preserve its unique sense of community.”

The local legislation continues that “occupants of such vacation rentals, when not hosted, do not have any connections to the City community and to the residential neighborhoods in which they are visiting.”

“We’ve outlawed Airbnb totally in Union City because of what it has done,” he said. “We have people doing it and [we] try to track them down and issue summons.”

Stack, whose legislative district includes the Jersey City Heights and Downtown, seldom weighs in on issues outside of his home city.

In June, the Jersey City Council passed an ordinance that would have created an annual 60-day cap on short-term rental properties if the owner is not on site, along with other regulations.

However, the ordinance was pushed to a referendum when a group of Airbnb supporters submitted over 20,000 signatures in July to challenge the ordinance.

A nasty public battle has since ensued, and the referendum has quickly turned into a high stakes money spending competition, with both sides up on TV and the pro-Airbnb Keep Our Homes campaign sending mail on the subject almost daily.

A yes vote on Nov. 5 would keep the city’s ordinance, while a no vote would repeal the legislation.