Hoboken Mayor Ravi Bhalla raised $87,994 during the second quarter of this year and has $191,279.91 cash on hand, according to a campaign finance report he filed last night. 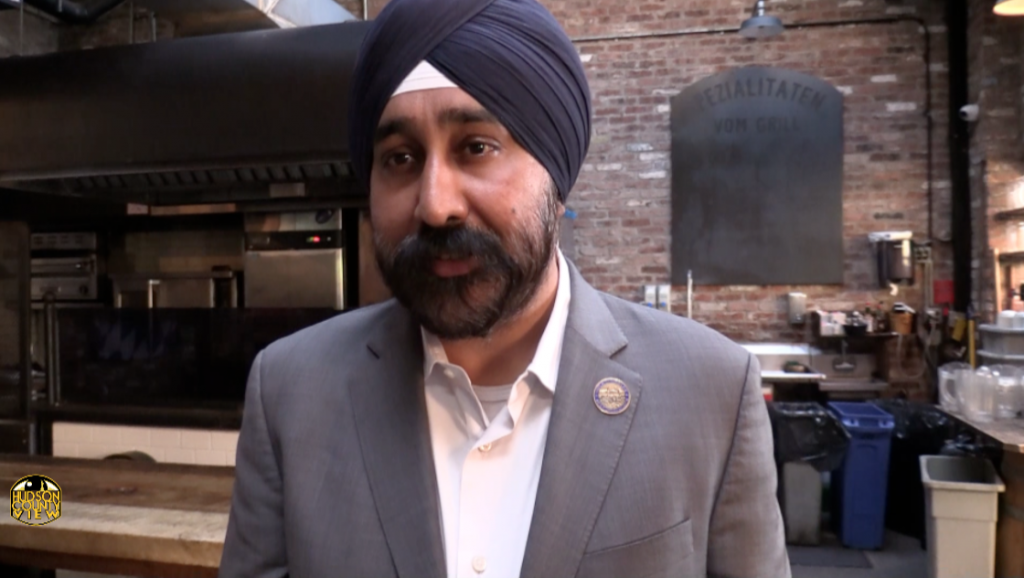 Adam Alonso, a former aide to Gov. Phil Murphy (D) who is now consulting with Hudson Regional Hospital in their bid to take over the Bayonne Medical Center, donated $1,250 to Bhalla on June 30th, according to a report filed with the New Jersey Election Law Enforcement Commission last night.

The majority of Bhalla’s second quarter haul came from his campaign kickoff at the Pilsener Haus & Biergarten last month.

He is currently running unopposed, though Patricia Waiters has picked up petitions of nomination to run for both mayor and council-at-large for the November 2nd non-partisan municipal elections.

“With nearly $200,000 in the bank and the election still 5 months away, we know we will have the resources to communicate Mayor Bhalla’s message of building on the accomplishments of the past four years to keep Hoboken moving in the right direction,” said  re-election campaign spokesman Rob Horowitz.

“Mayor Bhalla’s proactive leadership on COVID-19, the durable quality of life improvements he has put in place, and his sound fiscal management, all demonstrate that he is the best person to lead Hoboken forward.”

Op-Ed: Amy DeGise ‘has proven herself to be an ally and...