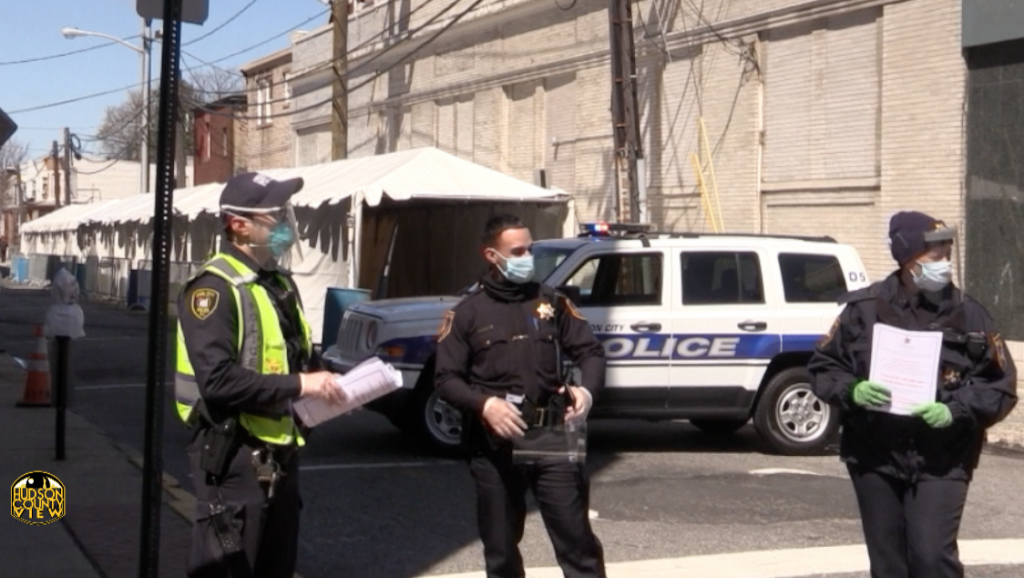 The order is essentially the same as the one signed by the Hoboken Office of Emergency Management that was signed on Monday and took effect today.

“Whereas, given the greater transmissibility of the Omicron variant, governments should consider extra, temporary precautions to curb the spread of the virus, especially in locations where members of the public are in close contact,” the Union City order says.

“Whereas, due to the rise in cases resulting from the Omicron Variant, it is necessary to reissue those precautionary measures to further prevent the continuing spread of COVID-19 within the city.”

Restaurants, bars, gyms, dance studios, rec facilities, retail stores, cafes, and supermarkets will all be subject to the mandate, where face masks will be required indoors unless patrons are actively eating and drinking – just like in the neighboring Mile Square City.

In addition to Union City and Hoboken, Newark, Morristown, Montclair, South Orange, and Paterson have recently imposed an indoor mask mandate due to the surging COVID-19 cases.

Newark actually took their order a step further, with Mayor Ras Baraka signing off on a proof of vaccination mandate for all eateries and entertainment venues, similar to the vaccine passport policy in New York City.

According to the U.S. Centers for Disease Control, the Hudson County seven day testing positivity rate today is at 20.44 percent and 7,698 individuals has tested positive in the past week.