State Senator (D-33)/Union City Mayor Brian Stack has confirmed that Board of Education employee Wendy Grullon is replacing Commissioner Tilo Rivas on his ticket – which filed over 4,400 petitions of nomination with the local clerk’s office.Â 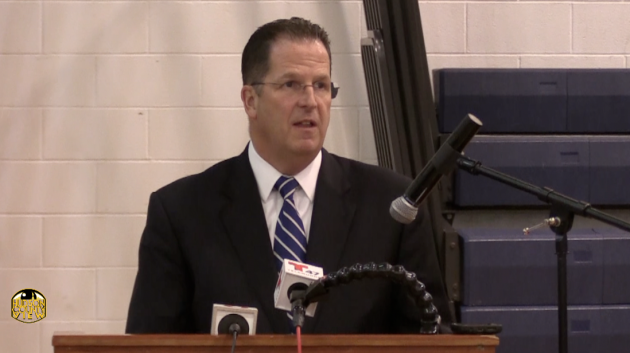 “Todayâ€™s filing shows overwhelming support for what our administration has achieved during our current term. We look forward to working as a team that will continue to make Union City vibrant and a great community in which to live, work and raise a family,” Stack said in a statement.

“We are proud of our schools, parks, infrastructure, commerce and public safety record. Most importantly, we will continue to be the most responsive local government in the region.â€

Stack also commended Rivas for his “tireless dedication to our residents” and added that Grullon’s “commitment to the community will be evident on a daily basis.”

Only Hudson County View reported that Grullon would be running for commissioner instead of Rivas in the upcoming Union City Municipal Elections on May 8th, detailing some of the campaign contributions her family has made to Stack’s campaigns and civic association in the past.

Rivas is also the Union City freeholder (D-6) and Stack said he will continue to serve in that role.

The Union City First team is currently running unopposed and that is unlikely to change with the filing deadline set for 4 p.m. on Monday.

Everytown for Gun Safety endorses Rob Menendez for Congress in the...