The Township of North Bergen received $910,210 from the New Jersey Department of Transportation this year, nearly triple what they received in 2017.Â 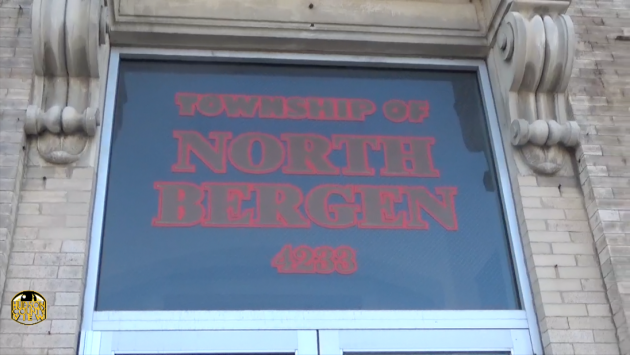 “I would like to thank Governor Murphy and the DOT for providing this much-needed funding boost that will allow us to continue maintaining our local roads while lowering the cost to North Bergen taxpayers,â€ state Senator (D-32)/Mayor Nick Sacco said in a statement.

â€œAfter eight years of seeing the support we receive from the state drop again and again, itâ€™s exciting to now have a Governor who understands the needs of our community and is doing what he can to help.â€

Last year with Christie still in office, North Bergen only received $335,416 from the NJ DOT.

“The renewal of the Transportation Trust Fund made it possible to more than double the size of the grant program from $78.75 million in 2017 to $161.25 million in 2018,â€ said in a separate statement.

â€œThese funds are instrumental in allowing each municipality to maintain its local roads and bridges in a state of good repair. Providing Municipal Aid grants to nearly 90 percent of our towns and cities is truly historic and demonstrates our commitment to relieve pressure on local property taxpayers.â€

Township spokesman J.P. Escobar said the funds will definitely be used for paving between 76th and 79th Streets, as well as on 76th Street between John F. Kennedy Boulevard and Bergenline Avenue.

Additionally, the township is committed to making improvements on Bulls Ferry Road.

Furthermore, officials said they also plan on doing milling and paving, replanting trees and putting additional lighting in the aforementioned areas, while also doing a complete renovation of the entrance island at 91st Street and JFK Boulevard.

Elsewhere in Hudson County, Jersey City and Hoboken both saw significant boosts from the NJ DOT this year.

Op-Ed: Now is not the time for the Jersey City BOE...