Jersey Board of Education Trustees Mussab Ali and Marilyn Roman are expected to seek re-election in November as two of the three candidates backed by the influential Jersey City Education Association, sources said.Â 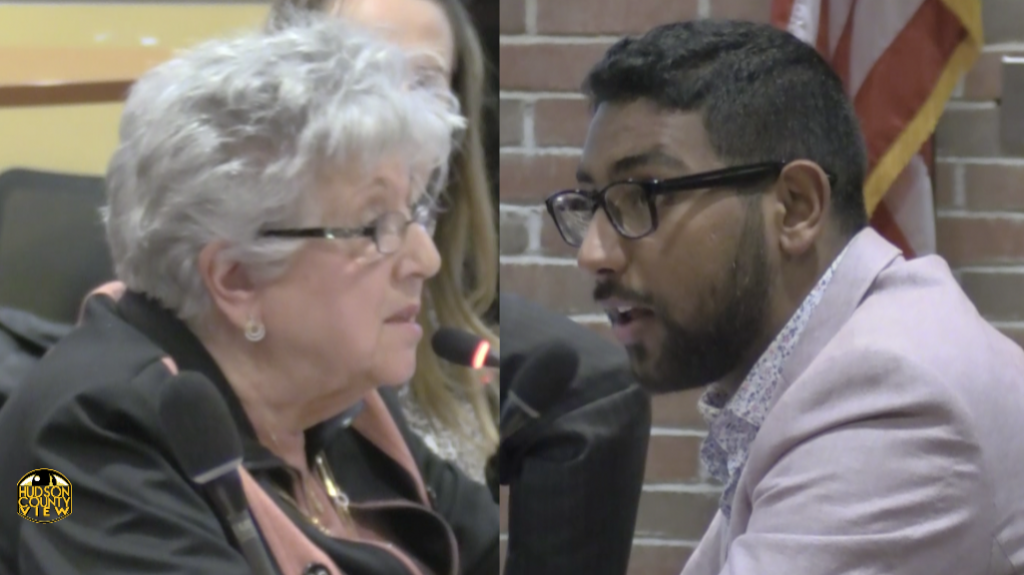 Roman, a former acting mayor and city council president, was elected to a three-year term on the board in November 2015.

Meanwhile, Ali joined the board for a one-year term after winning a nail biter against David Miranda last November. He was sworn in as the first Muslim American Jersey City elected official in January, when he was still only 20 years old.

Both incumbents enjoyed the backing of the JCEA in their previous bids for the school board, something that isn’t expected to change this time around.

The third member of the union-backed ticket is likely going to be a newcomer that has not previously run for office, sources said.

In recent years, the JCEA has faced a challenge from Jersey City United, a trend likely to continue, and there is always the possibility that Mayor Steven Fulop could endorse a ticket – though he hasn’t done so since his falling out with the teachers’ union a couple years ago.

Op-Ed: ‘How long are we going to allow past defeat to...