Former Jersey City Board of Education Trustee Gerald Lyons is currently the frontrunner to fill the vacant seat on the governing body left by Trustee Angel Valentin last month.Â 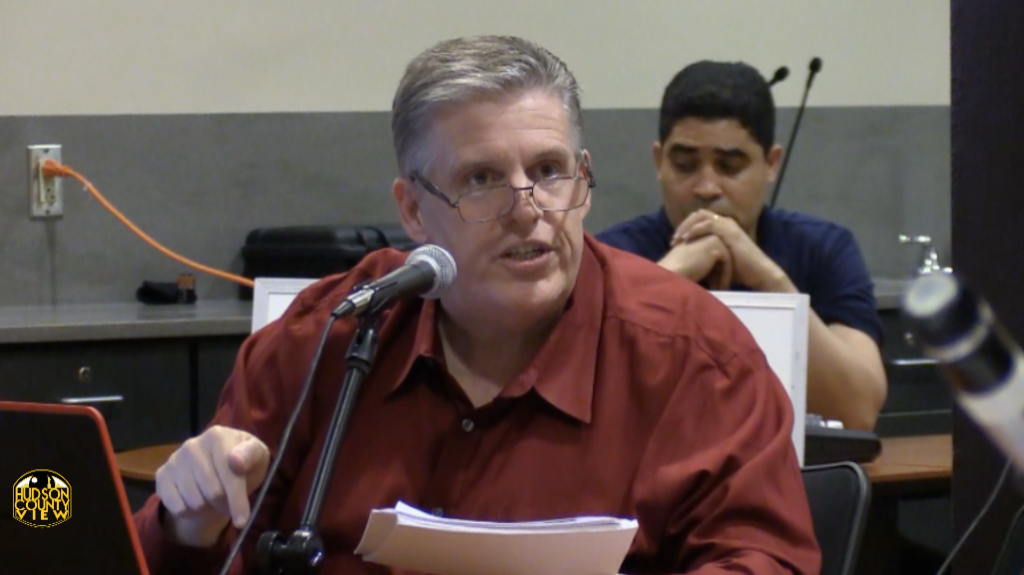 Lyons, who unsuccessfully sought re-election on the slate backed by the Jersey City Education Association, posted on Facebook last week that he had submitted his name to be considered to fill Valentin’s seat – which he vacated last month.

“Iâ€™ve submitted my name to be considered for the open seat on the JCBOE School Board. The current school board members will vote on this at 6 pm on Thursday, August 30th at Snyder High School,” Lyons wrote.

“The person selected will complete the term which ends 12/31/19. You can call 201-915-6074 by 3 pm on 8-29 to add your name to the guest speaker list. You donâ€™t need to register to attend. Just show up. I was on the School Board for 4 1/2 years and took the responsibilities very seriously. I would like to continue volunteering for the Jersey City PUBLIC schools. I appreciate your support. Thank you.”

Several sources, who spoke under the condition of anonymity, said they were confident Lyons had the votes to reclaim his seat on the board before the conclusion of tomorrow night’s meeting.

The Jersey City BOE currently sits at a 4-4 split between trustees that support Superintendent of Schools Dr. Marcia Lyles and Lyons’ appointment would again give the anti-Lyles vote the majority on the board.

Guttenberg BOE planning to reopen as scheduled next week after positive...