Some Jersey City Heights residents are circulating a virtual letter calling on the city’s elected leaders to “engage in a accountable and transparent process” to replace late Ward D Councilman Michael Yun. 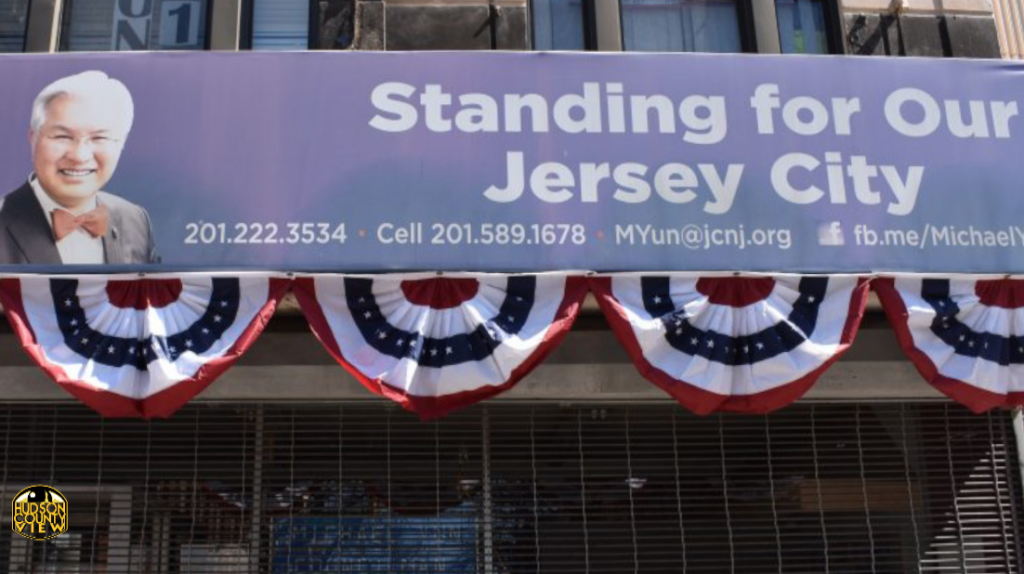 The letter, which went online Tuesday, has been signed by roughly 200 people, according to one of the co-authors, Beverly Brown Ruggia.

“Councilman Yunâ€™s tragic passing on April 6, 2020 from COVID-19 will reverberate throughout Jersey City for years to come, but his spirit of open government should be honored by the Council,” the letter reads.

“Councilman Yunâ€™s son Benjamin urged the City Council to conduct a transparent vetting of all the candidates prior to selecting a replacement. The Council set up a process to do just that, inviting submissions for consideration and beginning interviews. But, with not even half of these interviews completed and NO public comment, the mayor announced his preferred candidate and is sending it to the Council for a rubber stamp.”

“The Council should follow the open, transparent process it started and continue to consider all candidates, not rubber stamp the mayorâ€™s decisions,” the letter reads.

Per state statute, the council has 30 days to select a candidate to succeed Yun, giving the council until their next regularly scheduled meeting on May 6th.

However, on Monday, Mayor Steve Fulop and Council President Joyce Watterman announced they were endorsing Yousef Saleh, a former City Hall law clerk, for the position.

The city council is now set to vote on a candidate during a special meeting on Thursday. There will be no public comment portion at the meeting.

“From our perspective, that circumvented what was starting to be a more open and, shall we say, fair process. By having the mayor weigh in at that point, I think some people might have considered just dropping out right then,” Brown Ruggia, a Heights resident for 25 years, told HCV.

“In my view, there is then an undue influence on the council before council members can publicly vet an applicant. This nominee of the mayor could be perfectly capable and appropriate, but the idea that people might self select themselves out because there appears to be this preordained decision made was very disturbing.”

Councilmen Rolando Lavarro and James Solomon conducted virtual interviews with six candidates Tuesday night; however it is unclear how much impact that will ultimately have on the selection process.

“From my perspective … whoever ultimately is selected answers to the people, not to City Hall. There should be a process that is clear and transparent,” Solomon said.

Lavarro took it a step further, outright denouncing the concept of the special meeting and calling on Watterman to call off the vote until next week out of respect for Yun.

A spokesperson for Fulop did not immediately respond to a request for comment.

However, Watterman pushed back on the notion that Saleh’s appointment was being forced,

“I have met and spoken with the candidates,” the council president continued, indicated she personally had discussions with eight different Ward D council hopefuls.

“People keep saying that it’s not transparent: yes it is. Our responsibility is to meet with the candidates … and I’ve had conversations with every candidate except we can’t meet face to face. Other council people have also, so we have, they just assume we haven’t, they just assume those two [councilmen] were the only ones that interviewed candidates.”

The move to fill Yun’s seat has clear implications for the the political layout in City Hall.

Yun, while sometimes aligned with Fulop on certain issues, was largely an independent voice on the council.

Fulop has majority support on the council and “in this particular case … presumably someone he selects is probably most of the time going to be supporting him. You’re then entering into a veto proof number,” Ruggia said.

“And then it also begs the question: are we just ramming someone in to create an incumbent so that that person has an advantage in November?”

The special Jersey City Council meeting will be held tomorrow at 2 p.m. and will be accessible to the public through Microsoft Teams.