U.S. Rep. Albio Sires (D-8) said “if they do this to abortion law, they can do it to anything” in response to the Supreme Court of the United States (SCOTUS) draft decision to overturn Roe vs. Wade. 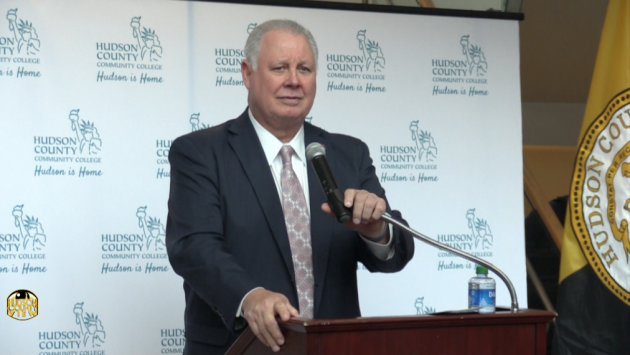 “This is awful, quite frankly. If they do this to the abortion law, they can do it to anything: anything they disagree with socially. This is setting a terrible precedent, this is what they wanted all along,” Sires told HCV over the phone this morning.

“80 percent of the country doesn’t want to change it, they don’t care, it’s all about the social agenda. It’s in the hands of the Supreme Court. We have to see what they come up with and we can try passing some things, but if it becomes the law of the land, you have to wait until you takeover the Supreme Court.”

Sires also emphasized that he is pro-choice and that he expects this to be a big issue in the midterm elections in November, noting that it may get Democrats energized to go out and vote.

Sires is retiring after eight terms in the House of Representatives at the end of this year and will be succeeded by either Rob Menendez, who he and most local Dems have endorsed, David Ocampo Grajales, and Ane Roseborough-Eberhard.

They all weighed in on the SCOTUS draft opinion, which was first reported by Politico late last night, as well.