Shots were fired at the windows of a Jersey City residence, 141 Beach St., in the Heights early this morning, neighbors told HCV. 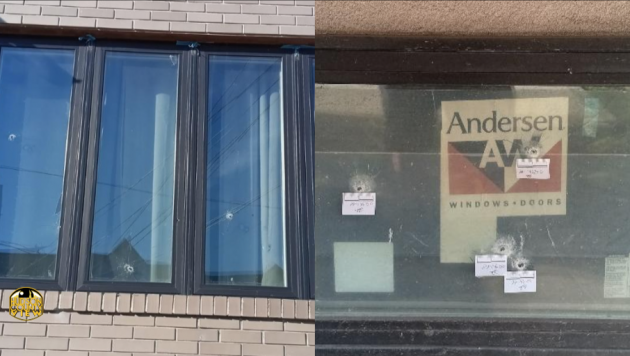 The nearby residents, who spoke under the condition of anonymity, said they believed a party was going on at that address when someone drove by and fired multiple gun shots at both the first floor and basement windows.

They also indicated that they were under the impression that the building was being utilized as an Airbnb or some other similar type of short-term rental since late night gatherings are not unusual there.

No injures were initially reported as a result of the incident and a city spokesman did not return inquiries seeking comment on Saturday, though Ward D Councilman Yousef Saleh said the incident occurred around 2:30 a.m. with no known victims.

“From the North District Captain Petersen – no victims known at this time. The incident is under investigation. If you have any information about this incident please call 201-547-5477,” he said in a Facebook post.

“My office will follow up with the Captain and I will schedule a meeting with the community and JCPD once the report has been completed and released.”

Editor’s note: This story was updated with a comment from Ward D Councilman Yousef Saleh.