A Hudson County Parks employee crashed into two parked cars in Bayonne Park earlier this week when she was blinded by the sun, according to Hudson County Sheriff Frank Schillari. 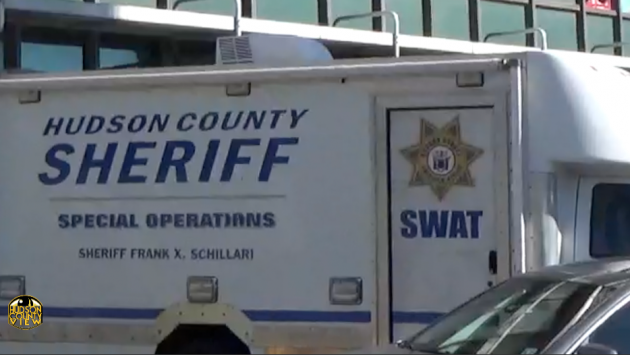 On Monday, January 9, at approximately 3:00 p.m., the Hudson County Sheriff’s Office responded to Bayonne Park on a report of a crash involving a Hudson County Parks Department Vehicle on the lower level near the running track, Schillari said in a statement.

The driver of the vehicle and County Parks employee, Williemae Morrison Johnson, stated that she drove the wrong way on a one way street, which was closed due to construction, when she was blinded by the sun and crashed into two parked cars, officials said.

There were two people in sitting in one of the vehicles that were struck. The three individuals involved were taken to Bayonne Medical Center with minor injuries, authorities said.

The driver was issued a summons for driving the wrong way on a one way street, added Schillari.

‘I Forgive the HCDO on their mistake’ as Bruce Alston reenters...