While there were a whopping 23 candidates on the ballot, the three-person North Bergen Board of Education ticket backed by state Senator (D-32)/Mayor Nick Sacco dominated the opposition.Â 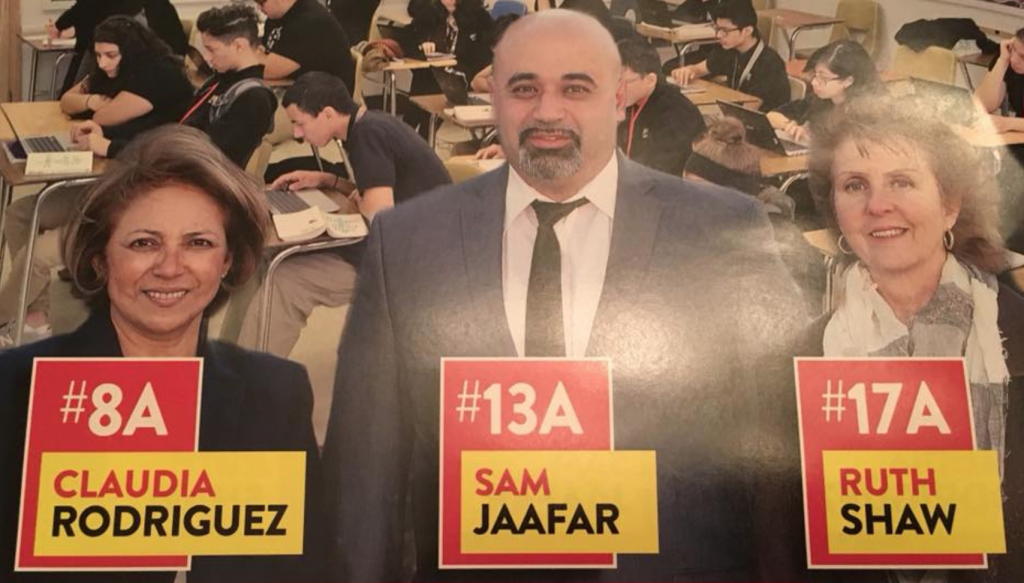 Despite the crowded ballot, it really didn’t feel much like an election this year as allies of Sacco and Larry Wainstein, a wealthy business owner likely to rematch Sacco for the mayor’s seat next year, barely said a word about the race publicly.

However, the North Bergen political apparatus was clearly ready to go on Election Day, with the three incumbents – Claudia Rodriguez, Sam Jaafar (the board president) and Ruth Show, each scoring around 3,500 votes.

The three candidates said to be backed by Wainstein, although he didn’t promote them at all on social media, all hovered around 300 total votes.