West New York Mayor Felix Roque said last week that he would appeal a ruling in the ongoing local Democratic Committee fight and he has now made good on his word.Â 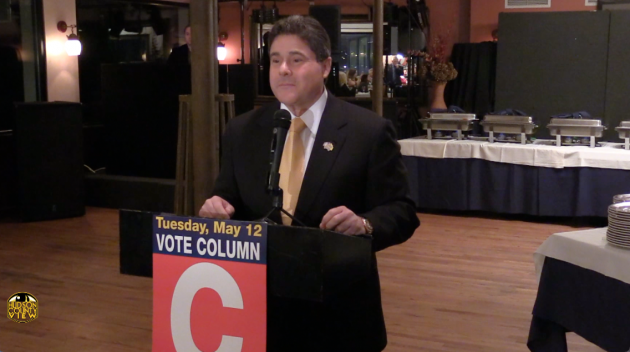 The main objection ofÂ the lawsuit, filed in Hudson County Superior Court earlier today, is to force Jonathan Castaneda, the WNYDC chair and a former chief of staff for Roque, to testify under oath.

The mayor lost his initial challenge of the petitions last week in a decision made by Town Clerk Carmela Riccie, though she noted that the result may have been different had Castaneda appeared for the hearing.

While he was issued a subpoena for the closed-door hearing inside the clerk’s office, he did not attend, citing that it was short notice and he did not feel comfortable without consulting with his attorney first.

Roque, who has joined the coalition led by state Senator (D-33)/Union City Mayor Brian Stack and Jersey City Mayor Steven Fulop to replace Hudson County Executive Tom DeGise, is squaring off with three of his four fellow commissioners in the WNYDC election.

Public Affairs Commissioner Cosmo Cirillo has spearheaded the Hudson County Democratic Organization-backed effort, where he is joined by other DeGise supporters, submitting petitions of nomination for all 58 seats on April 2nd.

Roque did the same, though will almost definitely end up running his candidates off the line regardless what the final outcome of their court case is.