Former West New York Mayor Felix Roque is expected to announce another bid for office on January 19th, based on a post he wrote on Instagram yesterday. 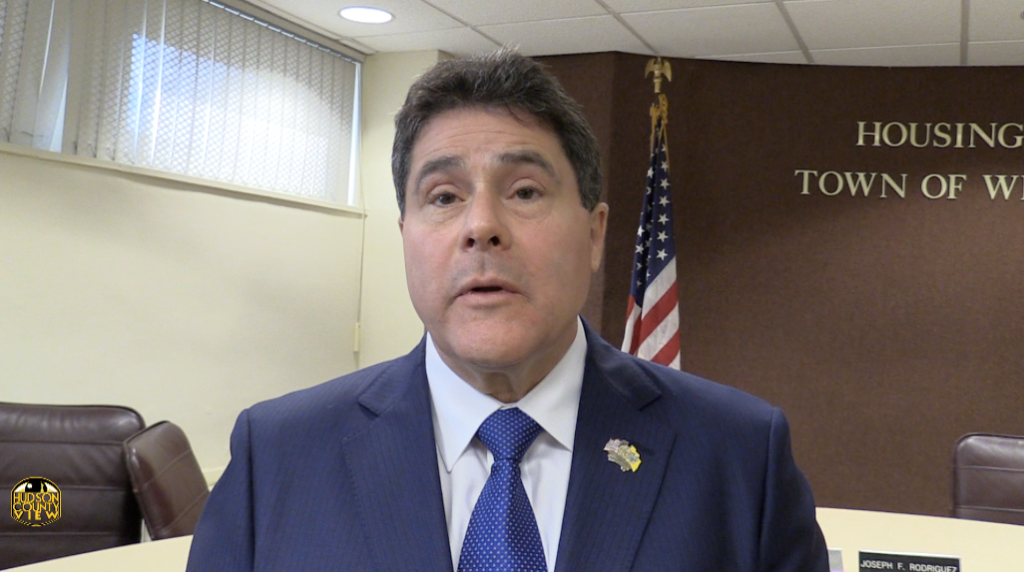 The pain management specialist and retired U.S. Army colonel declined to comment beyond what was in the post.

Roque ran against the Hudson County Democratic Organization-backed incumbent Sal Vega in 2011 and pulled off a clean sweep, doing so again in 2015 against Commissioner County Wiley – who had ran alongside Roque in the prior election cycle.

Roque has teased a return to local politics for months, though the possibility of him running became most evident when he hosted a “courtesy breakfast” last month, where he said
“West New York is not doing well, it’s like a patient being in the critical care ICU: the patient is dying.”

While Rodriguez is more than likely heading to the state Assembly, the municipal elections currently look like a triple threat match between Sires, Roque, and Commissioner Cosmo Cirillo, who announced a mayoral bid last month after running with Rodriguez last time.

Cirillo has since announced Commissioner Margarita Guzman and Assemblywoman Angelica Jimenez (D-32_ as his running mates, while former Policemen’s Benevolent Association President Tommy Mannion is expected to be running alongside Roque.