West New York Mayor Felix Roque is calling for the release of any police reports related to an alleged hazing incident that involved members of the Memorial High School baseball team. 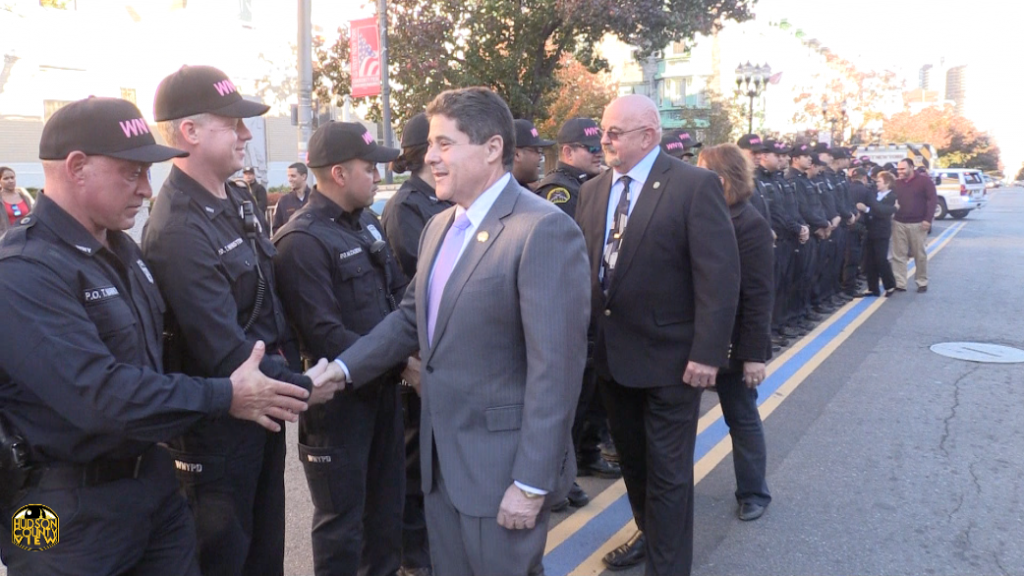 “As the mayor I am extremely concerned about the safety and health of our school children. School staff members brought this incident to my attention and another parent has come forward with other allegations of violence on school property,” Roque said in a statement.

Yesterday, West New York officials revealed that police investigated a potential hazing incident on April 4th that involved a high school student having his hands and feet duct taped before he was dragged a few feet across the baseball diamond.

A short clip of the sequence was briefly posted on social media before being deleted.

The whole situation led to Wednesday’s scheduled baseball game between West New York and North Bergen to be postponed before the Tigers, down several players connected to incident, were beaten handily last night.

Police Director Robert Antolos said the matter was remanded back to the school after their investigation revealed that everyone involved – including the alleged victim – was “a willing participant” and wrote off the incident as a prank.

However, Roque isn’t convinced that’s the whole story, as heÂ has demanded the release of any other police reports or documents concerning any incidents of hazing, harassment or violence on or near school grounds and at school activities.

Open Public Records Act requests for the police reports have been denied since they are criminal investigatory records.

Town officials did not immediately return requests for comment asking if any exception could be provided in the instance that the mayor issues a formal order or directive to obtain the records privately.

Superintendent of Schools Clara Brito Herrera said earlier this week that the board of education is conducting their own investigation and that they will pursue “disciplinary/corrective action, if warranted.”

Davis hones in on development during annual Bayonne State of the...