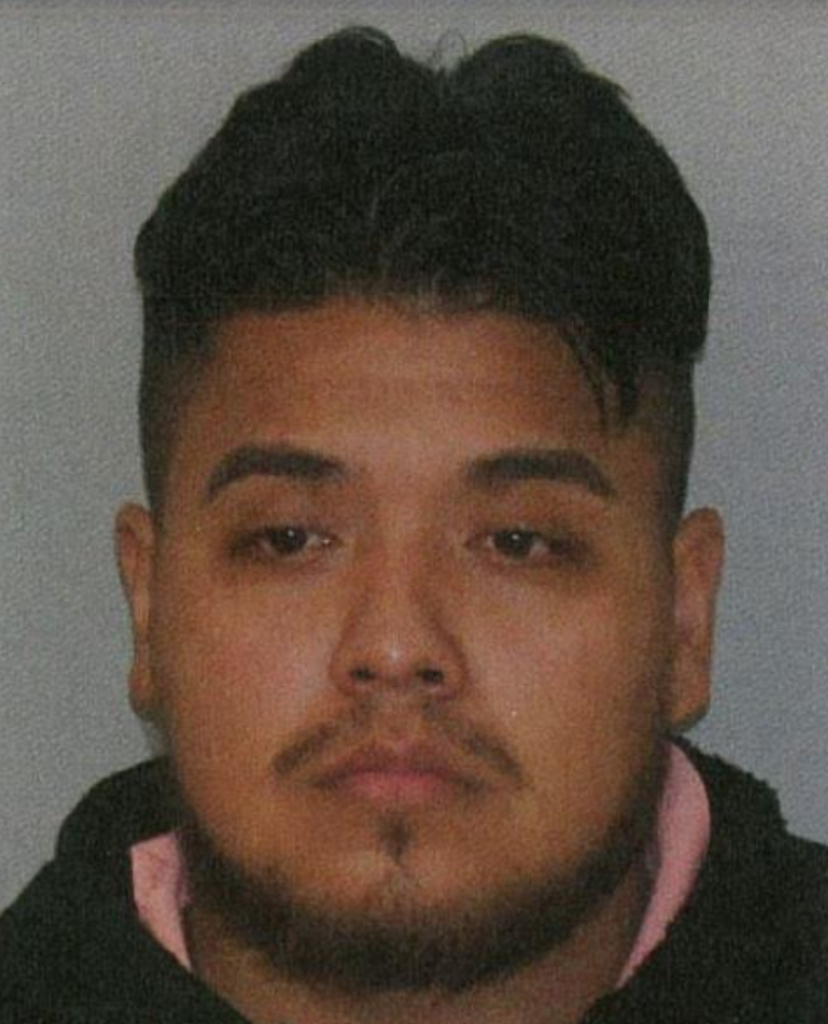 On October 30th, at approximately 11:45 p.m., Oscar Ramirez, 27, of North Bergen, was
arrested without incident by members of the Hudson County Prosecutorâ€™s Office Special Victims Unit.

He was arrested at the Prosecutorâ€™s Office in Jersey City on charges involving the sexual
assault and kidnapping of a woman on October 25, 2019 in North Bergen.

Ramirez was transported to the Hudson County Correctional Facility in Kearny pending his first appearance. The prosecutorâ€™s office has filed a motion for pretrial detention of the defendant. A hearing is scheduled for Wednesday, November 6th.

On Saturday, October 26, 2019, at approximately 12:20 a.m., the North Bergen Police Department received a report of a sexual assault that allegedly occurred on 46th Street near John F. Kennedy Boulevard in North Bergen.

The alleged female victim, 23, of North Bergen, was walking along 46th Street when she was grabbed from behind by an unknown male suspect, was threatened with a sharp object and then pulled into the Grove Church Cemetery where the sexual assault is alleged to have occurred.