A Jersey City man has been charged with stabbing his roommate to death inside their Heights apartment over the weekend, Hudson County Prosecutor Esther Suarez announced. 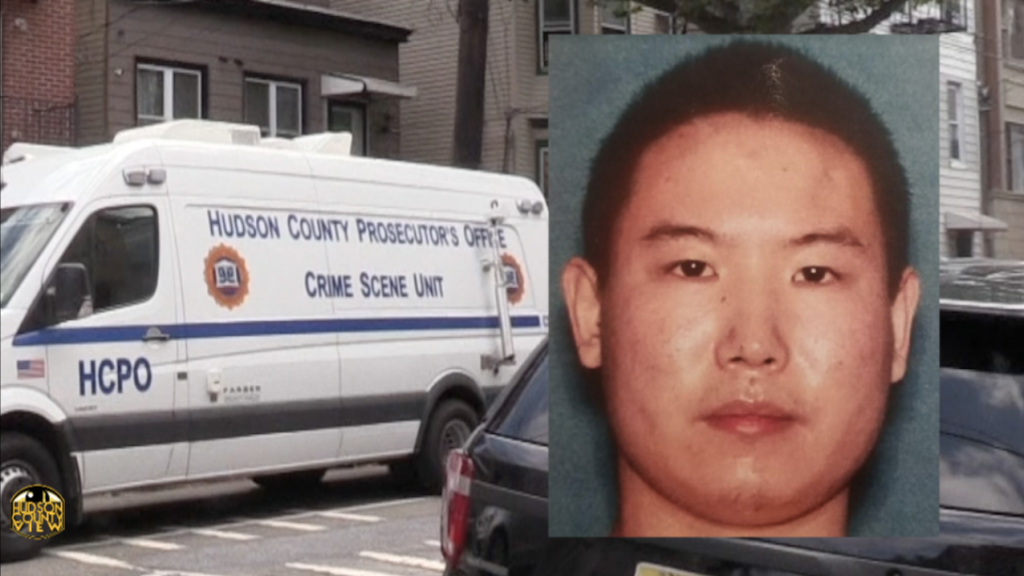 The Hudson County Prosecutor’s Homicide Unit arrested and charged Tong Cheng,  26, of
Jersey City, in connection with the stabbing death of 23-year-old Yuting Ge in his New York
Avenue apartment in Jersey City, Suarez said in a statement.

Cheng, an alumni of Stevens Institute of Technology Graduate School, and Ge, a current
graduate student at Stevens, shared an apartment. Cheng was arrested without incident just before 4:30 a.m. this morning at a hotel in Weehawken.

On Saturday, just after 12:30 p.m., members of the Jersey City Police Department responded to an apartment on New York Avenue near Hutton Street on a report of a
suspicious condition, as HCV first reported.

Responding officers found a lifeless 23-year-old man, later identified as Ge, with multiple lacerations throughout his body. The victim was pronounced dead at the scene at 12:55 p.m.

The cause and manner of death are pending the findings of the Regional Medical Examiner’s Office.

This incident marked the third violent incident in the county over a 24-hour period, with a police-involved shooting, also in the Heights, and a Hoboken homicide both occurring on Friday evening.