The 27-year-old pedestrian left in critical condition after being hit by a NJ Transit bus in North Bergen on Friday is now miraculously in stable condition and the bus driver has been hit with two driving summonses, according to Hudson County Sheriff Frank Schillari. 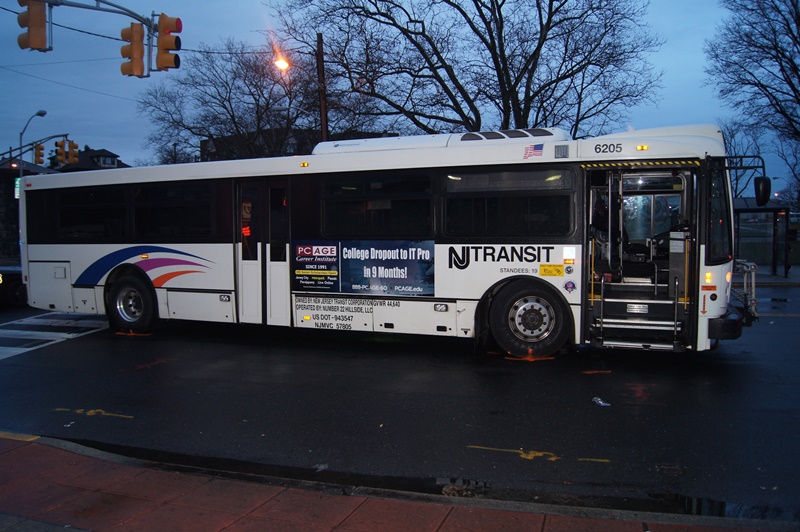 After reiterating that a NJ Transit bus leased by Academy Bus hit a pedestrian early on the morning of April 17, Schillari said that the 27-year-old victim was taken out of the intensive care unit at Hackensack University Medical Center yesterday and is in stable condition.

Ramon Tejada of Union City, the driver of the bus during the accident, has been issued  summons for careless driving and a summons for failure to stop for pedestrian in a crosswalk.

Hoboken police participating in ‘Drive Sober or Get Pulled Over’ campaign