A 21-year-old man has been sentenced to 18 years in state prison as the result of a fatal Jersey City shooting in early 2018, Hudson County Prosector Esther Suarez announced. 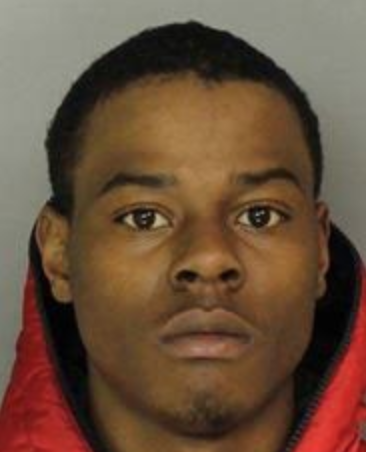 Bell pleaded guilty to aggravated manslaughter on April 16, 2018, in the shooting death of 18-year-old Angel Cruz of Jersey City.

The sentence is subject to the No Early Release Act, which requires that Bell will have to serve 85 percent of his sentence before he is eligible for parole, a minimum of 15 years and 3 months.

The investigation by the Homicide Task Force revealed that Bell, a friend of Cruzâ€™s, texted and called him multiple times to confirm his location before committing the killing.

This case was investigated by the Hudson County Prosecutorâ€™s Office Homicide Unit with the assistance of the Jersey City Police Department and the state was represented by Assistant Prosecutor Kevin Roe of the Homicide Unit.