A man was found dead on the Grove Street PATH train tracks in Jersey City late last night and his cause of death remains under investigation, police said. 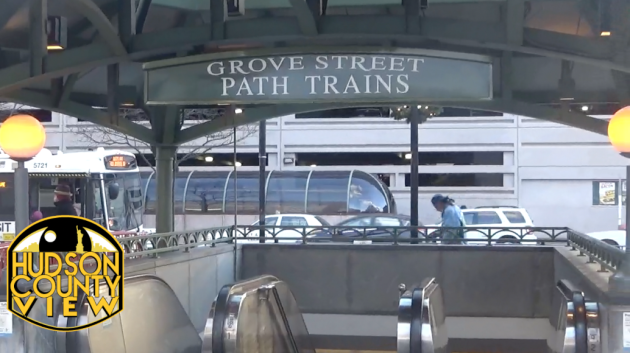 The man, who has not been identified, was found dead on arrival west of the Grove Street PATH station shorty after 11p.m. last night and it remains unclear how he died, Port Authority police spokesman Joe Pentangelo said.

Minutes after the body was discovered, a systemwide PATH shutdown was put into effect:

Full service was not resumed until 5:05 a.m. this morning, though PATH service from Hoboken to 33rd Street, as well as between Journal Square and Newark, was resumed just after midnight, officials said.

Pentangelo added that updates will be provided as they become available.

After conceding speakership, Prieto thanks supporters in Atlantic City