A Bayonne man gave a false name and date of birth to police after he was arrested for morphine and marijuana possession, but he was still identified based on his prior arrest record, authorities said. 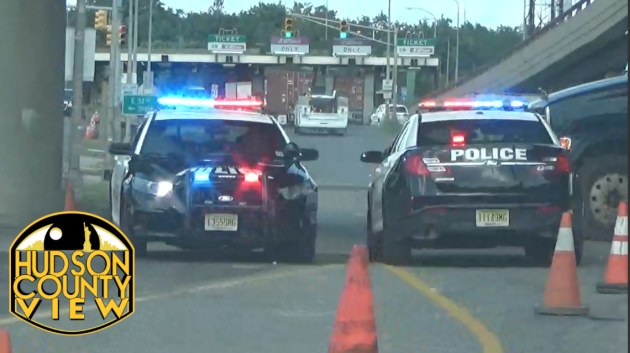 Marquis Rivera, 20, of Bayonne, was charged with possession of both morphine and marijuana with the intent to distribute, possession of narcotic paraphernalia, possession within 500 feet of a park and hindering apprehension on Sunday, according to Police Lt. Janine Foy.

Rivera was arrested on Sunday at about 10:10 p.m. near 441 Avenue C when he was caught in possession with a half pill of morphine, 7 small ziplock bags of suspected marijuana and 86 empty small ziplock bags “commonly used to package marijuana,” police said.

Although he used a fake name and false date of birth when identifying himself to police, Rivera was still identified due to his prior arrest record, Foy explained.

Additionally, Rivera was given a $40,000 bail with a 10 percent option for the drug charges, authorities said.