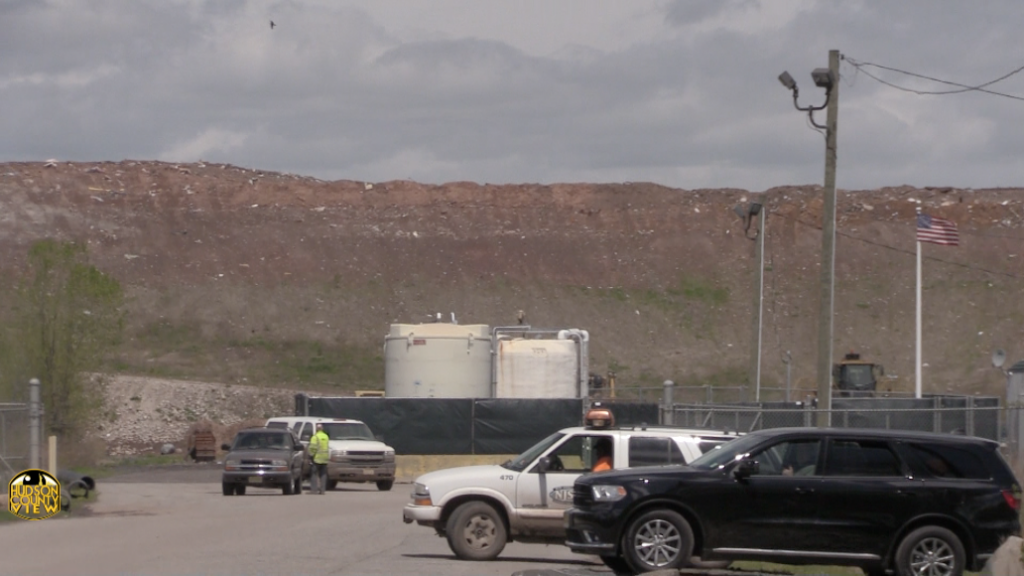 “[Yesterdayâ€™s] resolution passed by the NJSEA is a tremendous victory for all of Kearny and the surrounding communities,â€ Kearny Mayor Al Santos, who began the charge demanding the landfill’s closure, said in a statement.

â€œThe Keegan Landfill has been detrimental to the health of our residents and the entire community fought to see a tangible plan put forward to permanently cap and close the facility. Together, we proved how powerful our voices can be when we work collaboratively with our local legislators to accomplish a common goal to protect the wellbeing of our community.â€

The resolution passed by the NJSEA follows the same closure guidelines outlined in this legislation.

â€œAs legislators representing West Hudson, it was vitally important to my running mates and I to find a solution to this problem that would protect the people of Kearny, and this resolution will accomplish that goal,” Sacco added.

â€œItâ€™s unfortunate that this issue persisted for so long, but it is gratifying to see public officials come together and find a solution to the Keegan Landfill problem that will protect the quality of life of West Hudson residents and allow these communities to rest easier knowing that the landfill will soon be permanently closed,â€ Jimenez stated.

Additionally, Mejia applauded Santos and other leaders for not backing down from this fight, despite the results coming slowly.

Gov. Phil Murphy (D) also spoke in favor of the NJSEA’s decision, noting that it would pave the way for “future recreational access to the Kearny Marsh.”

Together NJSEA and Kearny will create a plan to close and cap the landfill in a responsible way and create future recreational access to the Kearny Marsh.