The New Jersey Supreme Court is sending a former Union City police officer’s case that revolves around him being fired after an alleged cocaine overdose in 2014 back to the state Office of Administrative Law. 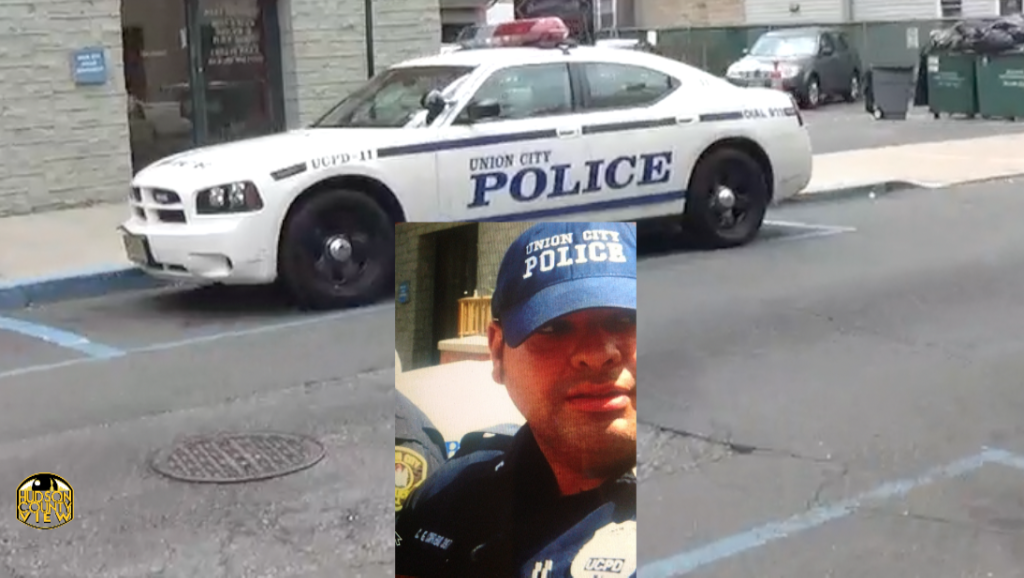 “The Appellate Division’s remedy of reversing the ALJ’s determination without remand prevents the City from arguing its case on the merits. The preferred remedy to rectify procedural errors at the administrative level is to remand the matter to allow for further evidentiary findings,” New Jersey Supreme Justice Faustino J. Fernandez-Vino wrote on June 17th.

“For these reasons, we modify the judgment of the Appellate Division and remand this matter to the OAL for further proceedings to allow the City the opportunity to demonstrate that the hospital records are admissible as business records, and the opportunity to present any other theories of admissibility.”

In one of HCV’s first stories, we reported that two Union City police officers were being investigated for alleged illegal drug use back in June 2014, which led Officer Corey Corbo to later be hospitalized.

According to the June 17th decision, Corbo became “gravely ill” while at home, prompting his girlfriend, Officer Jessica Garcia, to call 911. She told first responders on the scene that he had ingested cocaine five days prior and lab records came back positive for cocaine.

While this incident led to his termination, the New Jersey Superior Court of New Jersey Appellate Division overturned the firing on March 1st, 2018, citing that the city had failed to “lay foundational testimony” to establish the hospital records as business records – nor did they “establish the reliability of the lab results.”

However, the state supreme court has opted to send this matter back to the OAL, to give the city the opportunity to prove the hospital records in question are admissible, along with the lab results.

The New Jersey Civil Service Commission and the OAL had previously dismissed an appeal Corbo had filed in hopes of overturning the firing.

“Case law demonstrates that the preferred remedy to rectify procedural errors at the administrative level is a remand. Depriving a litigant of an opportunity to adjudicate its case on the merits runs counter to the well-established goals of the Court’s jurisprudence,” the ruling says.

A city spokeswoman declined to comment on the matter.