Bayonne Council President and mayoral challenger Sharon Ashe-Nadrowski is planning to propose a $15 minimum wage at the next council meeting, an idea that has the support of 2nd Ward Councilman Sal Gullace. 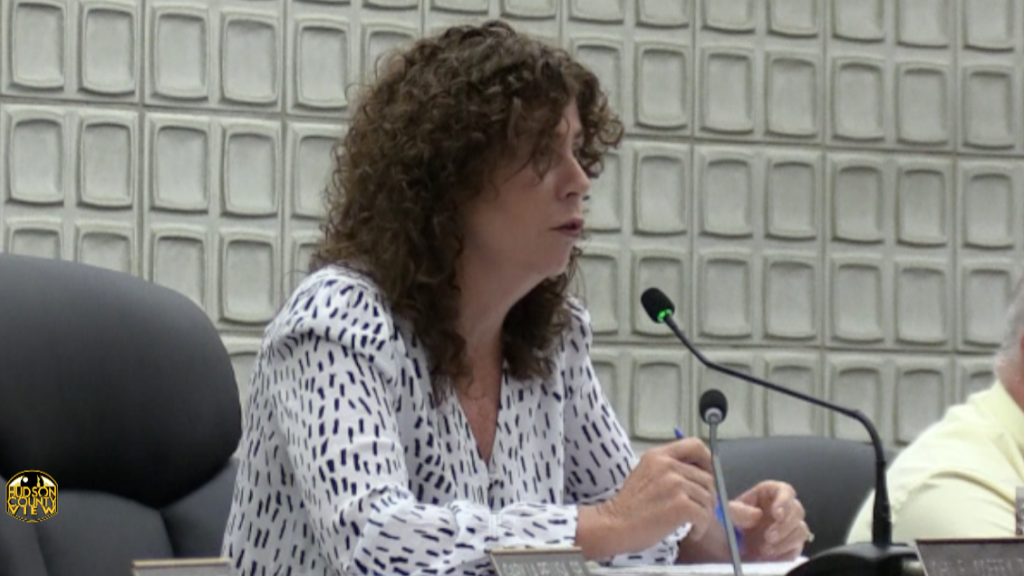 “A $15 minimum wage for Bayonne city employees is a step in the right direction not only for our employees, but for our local economy,” she said in a statement.

The statewide minimum wage in New Jersey is currently $13 per hour for most private and public sector employees.

A 2019 state law has these employees on a track to reach a $15 minimum wage by 2024 – a timeline that does not match the needs of Bayonne, according to Ashe-Nadrowski.

“While my calls for this move were met with resistance by the City Administration in the past, I hope we can come together, assist those in need and set an example for what can be done by public employers across the state without a direct cost to taxpayers.”

Gullace, who stated this week that he won’t be seeking re-election in May, said he is on board with the proposal.

“Our city employees work hard and their morale is important. They’re part of our team as a City and it’s time that they earn a living wage,” he explained.

Ashe-Nadrowski plans to introduce the resolution to raise the municipal minimum wage to $15 at the next city council meeting on Wednesday, February 16th at 7 p.m.

Davis spokesman Phil Swibinski says that the proposal would have a marginal impact on full-time municipal employees since only three don’t earn at least $15 an hour.

“As Councilwoman Nadrowski surely knows, every full-time municipal employee in Bayonne already makes at least $15 per hour, with the exception of three employees whose hourly salaries are currently less than a dollar under that mark,” he said.

“While Mayor Davis is open to the idea of increasing hourly wages for them and for the small number of part-time employees who are under that threshold, he is committed to balancing the need to compensate city employees fairly with keeping spending under control to protect Bayonne taxpayers.”