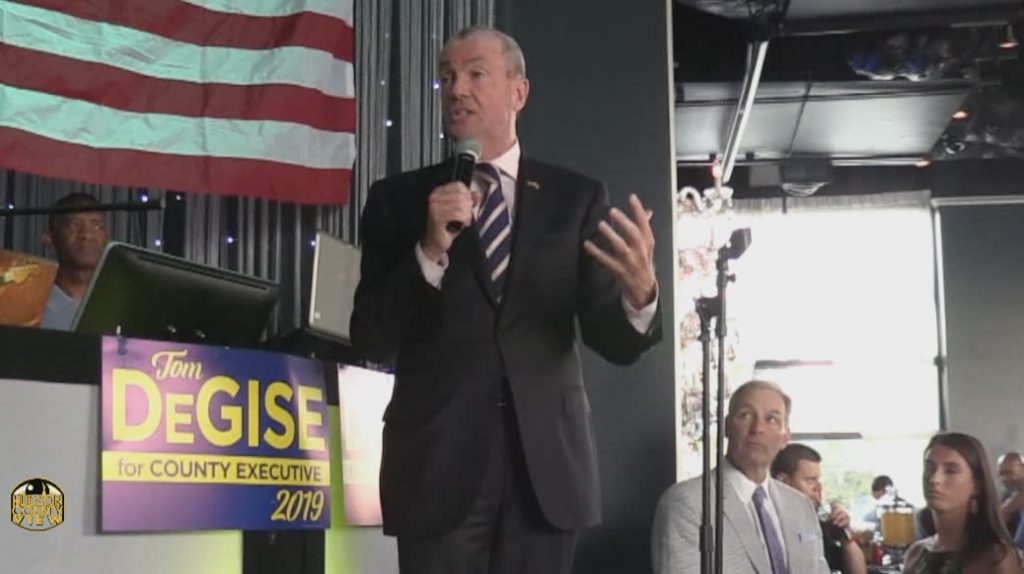 “I support Jersey City’s Local Ordinance 19-077. Short-term rentals should be regulated. #VoteYesJC,” Murphy tweeted from his personal account this morning.

His response came with a tweet he shared from Share Better, a group sponsored by the Hotel Association of New York City and the New York Hotel Trades Council that supports the ballot initiative.

“VoteYesJC prevents commercial operators, many of whom are not based in JC, from converting entire neighborhoods into full-time hotels, which limits housing & increases rents for residents. These rules prioritize the people of Jersey City over corporate profits,” they tweeted earlier this month.

Thus far, no elected officials have come out against the measure, though Stack and Murphy taking a position on the matter were fairly unexpected.

The Keep Our Homes group, which opposes the referendum, has said repeatedly that the new regulations would amount to a ban – pointing out that renters would no longer be able to operate short-term rentals under the new legislation.

Keep Our Homes campaign manager Graeme Zielinski did not address Murphy directly, but insisted that the data is clear that short-term rentals have a positive impact in Jersey City.

“Short-term rentals are an economic engine in Jersey City — and not one that New Jersey can afford to walk away from. That’s why we are urging all Jersey City votes to stop the short-term rental ban and Vote No on Municipal Question one.”

A study released last week said that short-term rentals bring $40 million annually to Jersey City, though the legitimacy of the study was questioned by the opposition given who commissioned it and their ties to Airbnb.