A man who sexually assaulted then murdered a Jersey City woman who was jogging in Lincoln Park in 2019 has been sentenced to 30 years in state prison. 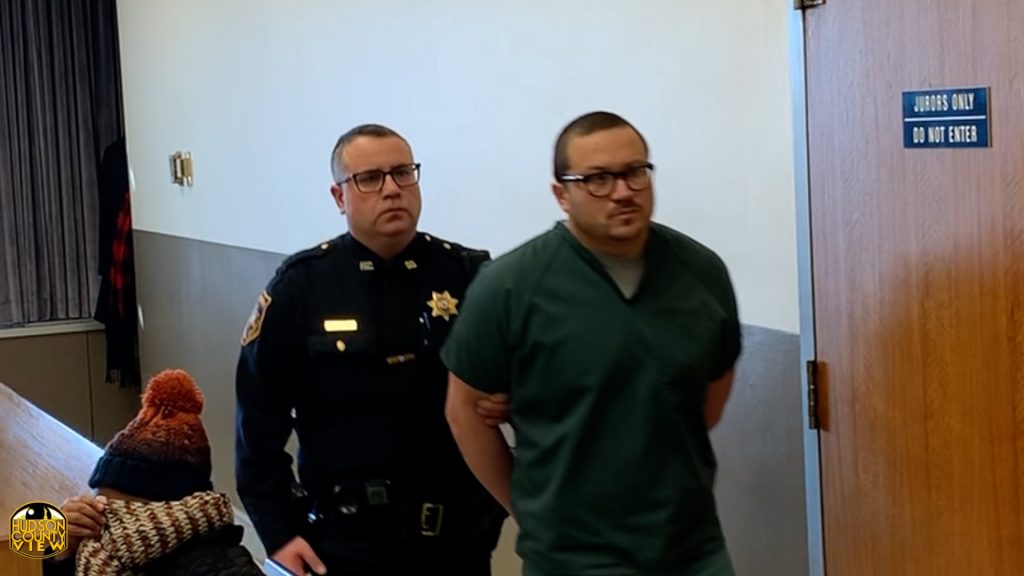 Arre sentenced Rios to 30 years for the first-degree murder charge, which carries a mandatory minimum of 30 years of parole ineligibility.

He also sentenced him to 10 years with a required 85 percent for the charge of aggravated sexual assault, which is to run concurrent to the 30 year sentence. Upon release, the defendant is subject to parole supervision for life and Megan’s Law.

Rios admitted to sexually assaulting and then strangling Cano in the early morning hours on that date in Lincoln Park and pled guilty to the charges in the case on February 3, 2020.

On March 24th, 2019, shortly after 7:30 a.m., the Hudson County Sheriff’s Office received a report of a possible body found in Lincoln Park in Jersey City.

Responding Hudson County sheriff’s officers found the body of Carolina Cano, 45, of Jersey City, in the lake in Lincoln Park.

On March 31, 2019, members of the Hudson County Prosecutor’s Office Homicide Task Force arrested and charged Rios for the murder of Cano.

Then, on June 19, 2019, a Hudson County grand jury returned an indictment against Rios charging him with four counts related to the death of Carolina Cano. The indictment charged Rios with murder, felony murder, aggravated sexual assault and kidnapping.

The state was represented in this case by Assistant Prosecutor Najma Rana of the Hudson
County Prosecutor’s Office Homicide Unit.

Last year, in anticipation of the trial prior to the coronavirus pandemic, Cano’s family started a GoFundMe page for her family to travel from Peru to Jersey City.

Rios had previously been deported twice and is expected to be deported again after serving his sentence.