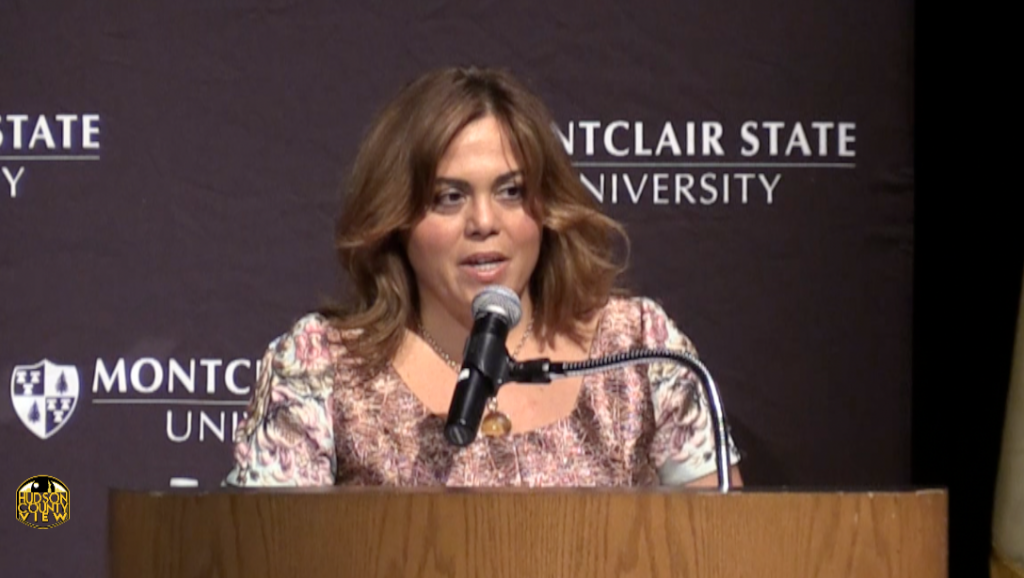 “We are highly encouraged to see the leadership of President-Elect Joe Biden, Senator Bob Menendez and Senator Cory Booker on full display with the historic consideration of Hudson County Prosecutor Esther Suarez for United States Attorney of New Jersey,” LUPE PAC and LUPE Action said in a joint statement.

“She has proven herself at every level, serving as a judge immediately before being selected as the first Latina to lead the Hudson County Prosecutor’s Office. Her time as Prosecutor has been distinguished by great successes and an overwhelming commitment to diversity, inclusion, and service to all Hudson County residents,” the two groups also said.

“In this particularly tenuous moment in our history, it is the appropriate time for this historic appointment to the office of U.S. Attorney in New Jersey. Prosecutor Suarez is the person for the job and we are wholeheartedly endorsing her to be New Jersey’s first Latina United States Attorney.”

Suarez also already has the backing of the Alliance for Latinx Leadership and Policy, as well as the Hispanic National Bar Association.

Menendez urges Black, Latino communities to get vaccinated, not become ‘one...