In a letter to the editor, former North Bergen Police Chief Robert Dowd explains why he feels Mayor Nick Sacco should be credited for the township’s “outstanding police force.” 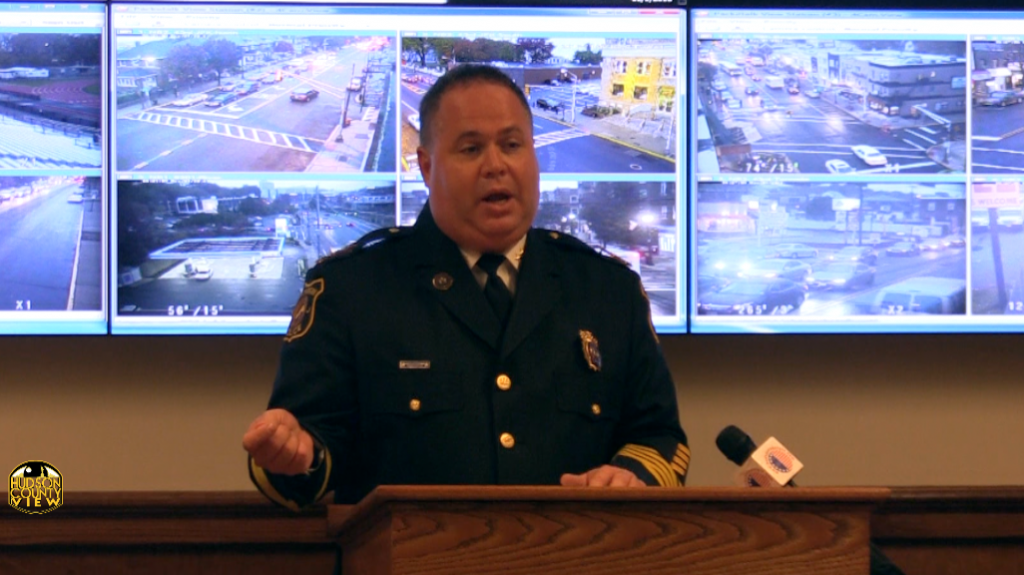 While most people enjoy the Holidays and look forward to 2023, a small group of Mayor Nick Sacco’s political opponents are launching nasty attacks on him and his lengthy and impressive record.

That’s their choice, but when they criticize him on public safety issues, as the former North Bergen Police Chief, I can’t remain silent.

The bottom line is that North Bergen has an outstanding police force – nationally recognized for its professionalism, diversity and performance in keeping the town and our residents safe. And no one individual is more responsible for this than Mayor Sacco.

In his capacity as a State Senator and our Mayor, Nick Sacco has provided law enforcement with every possible tool to fight crime.

Many public safety professionals see Sacco as the driving force, or “father” of the state’s DNA program, which objectively protects innocent victims and police officers and has led to more criminal convictions than almost any anti-crime technology.

He has sponsored numerous laws expanding and improving this vital crime-fighting tool over a period of many years.

Mayor Sacco’s leadership in supporting local police is even more impressive. He created a residency law that requires new officers to live in town.

As a result, 66% of the NBPD is Hispanic and 14% are women. Other minority groups are also represented on our police force.

Also an early champion of community policing, he frequently attends community outreach meetings and events like our Night Out on Crime and the LEAD curriculum in our schools.

Mayor Sacco also requires the NBPD to publish a comprehensive annual report available to any citizen.

He has insisted that a police officer be assigned to every school in our township because protecting our children is one of his highest priorities.

He has provided the NBPD with the money, resources and state of the art equipment and technology to fight crime, including an extensive closed camera system.

As a result of the mayor’s leadership, and the hard work of our professional police officers and staff, two national studies have concluded that North Bergen is among the safest similar size urban communities in the entire country.

And another study shows that North Bergen officers use the lowest amount of force among Hudson County police departments, a tribute to our professionalism and training.

I retired as the Chief of Police in 2020. My wife and I are residents of this town and have no plans to move anywhere. We are proud to call North Bergen our home and Nick Sacco our Mayor.

Pre-registration for Jersey City Youth Summer Camps begins in all 6...