In a letter to the editor, Jersey City resident Riaz Wahid explains why he feels allowing voters to have a say on the board of education budget is more important than whether the school board is appointed or elected. 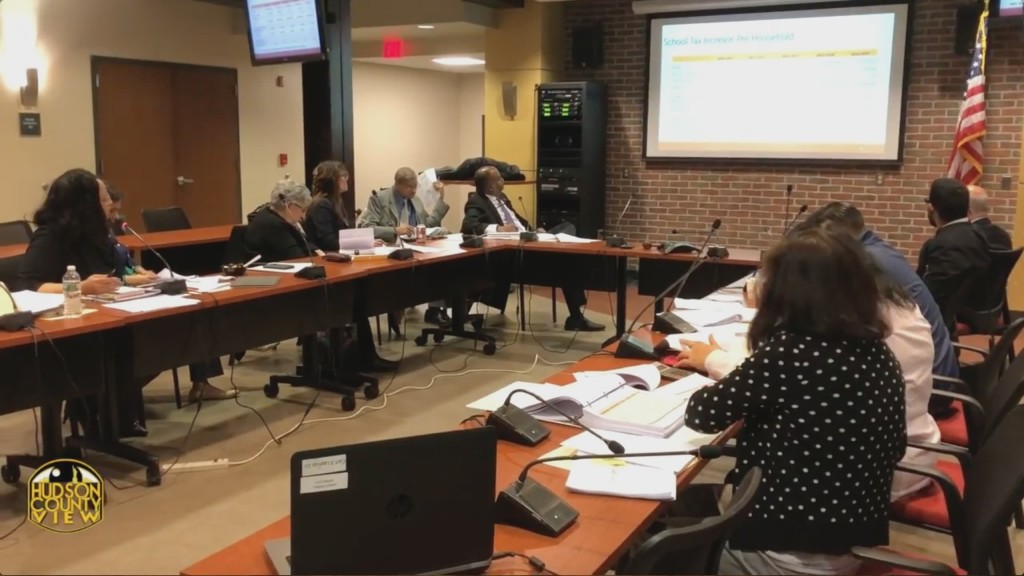 The recent announcement by Mayor Fulop to have an appointed board doesnâ€™t come as a surprise, given the fact that there has been quite a turn around at the school board.

The argument for an elected board is very extremely valid, but to get elected to a voluntary board has become very expensive for candidates.

Thus, the candidates ended up seeking help from special interest groups’ support, who in turn are looking for a slice of the $600M+ budget.

These politics should be stopped at different level, rather bringing it to the schools and playing with our children’s future.

Given the demanding nature of commitment and other options, whether we elect or appoint the volunteer trustees, it is fair to expect turn around among the trustees.

We still havenâ€™t seen a detailed plan of the appointments from the mayor and council. I hope and pray that they will share this with us, and the city council members demand it prior to a second reading vote.

In the event that voters choose for an elected board we, The People, MUST take back the power to approve or reject the school budget at the June primary elections.

We lost this power when the elections moved to November.

Also, the current trustees and city council should pass certain reforms like few sub committee appointments from city council, a term limit, ban PACs/special interests involvement in school board elections, and impose a maximum spending limit of say $10,000 per candidate.

In the event that voters choose to have an appointed board, the city administration should consider implementing a system similar to perhaps, the Boston school board, MUST return control over the budget to The People by letting us approve or reject the budget in the June primary, and put a practical recall process of appointed members.

For example, say, 10% of participated voters in the November general elections should be able to recall an appointed board member.

At the end of the day, the current system has certain deficiencies and needs to be structurally fixed before we can move on and fix the multimillion budget gap.

Hoboken council recommends to extend police chief’s contract through 2021 instead...