In a letter to the editor, former Jersey City Ward B Councilman Chris Gadsden says that local police officers deserve more resources and that off-duty security details should be brought back. 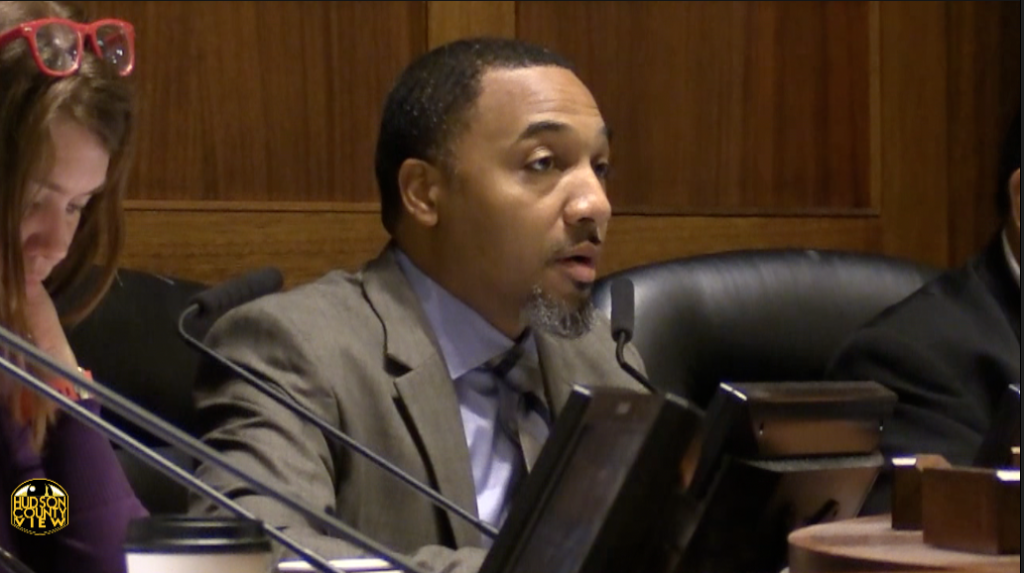 With the increase in the number of police officers in Jersey City, you would think there is more patrol on the streets. The West and South districts are two of the busiest precincts in the state of New Jersey.

On the morning of December 10th, there were only six patrol cars and the rest were posted units on duty patrolling the South district.

Jersey City police who first responded to the attack did it without rifles and body armor. By Jersey City not investing in the resources our police department needs, this is putting our police officers in harms way.

In essence, during an active shooter situation, we have super hero’s responding without a cape, proper weapons, and shields.

If Jersey City had more off-duty officers working on December 10th, there would have been more police officers who could have responded to the scene of the active shooting more rapidly.

The city was forced to call in officers from their homes, schools, and waited for outside assistance. Jersey City needs to change its position on off duty jobs, immediately.

We need both on duty and off-duty police officers on the street of Jersey City throughout the day. Squad cars and precincts need rifles.

Officers should not have to pay for their guns, bullet proof vests, and other resources they need to do their jobs, especially when new officers are making $37,000-$40,000 a year.

The best police department in the best mid sized city in the United States deserve better. Mayor and director please make this a priority, immediately.