In a letter to the editor, former Jersey City Board of Education candidate John Hanussak says that current Trustee Matt Schapiro should resign after continually participating in “disruptive behavior.” 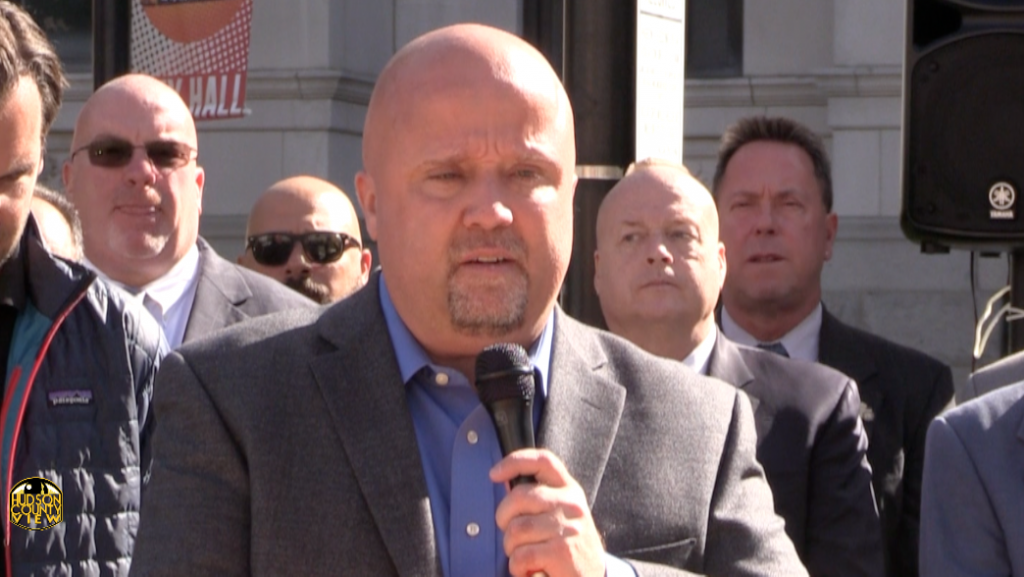 I am troubled to consistently see the disruptive behavior of Matthew Schapiro exhibiting both at board meetings, in the press and in other public, private settings.

He seems to come to every meeting prepared to disrupt rather than work with his colleagues collaboratively.

Rather than work with his fellow board members to find compromise, he comes with pre-written speeches, complaints, accusation; Engages in grandstanding and when he does not get his way he storms off.

He constantly leaves the meetings on short and extended breaks most likely to get instructions from his handlers. His condescending lectures and diatribes when he does not get his way are both childish and disruptive.

He poisons the mood of a board that otherwise works well together and is faced with difficult decisions. And he sets a terrible example for children who watch his antics.

In short, this is very unproductive behavior and only creates more walls instead of building pathways to success.

In the 18 months he has served on the board, he has not brought one plan nor one policy or oversight measure to this Board.

At best Matt Schapiro is behaving like a child not an elected public official and in doing so sets a poor example for the children he is elected to serve.

At worst he has crossed ethical lines by undermining his colleagues and the democratic process which governs the board.

Schapiroâ€™s travails with Boards go back to Boards he has served in the past, all of from which he was forced to resign not to mention his legal travails with former business partners, every other neighbor.

Schapiroâ€™s choice tirades against teachers are well recorded. His election to office were funded by anti-public education forces who have a special interest in de-funding public education as we know.

He has complaints about the standards his fellow board members follow. Yet, he doesnâ€™t meet his own standards as he was caught playing anagrams at his seat during a board meeting. This alone shows such brazen disrespect for the enormity of the responsibilities he was elected to perform.

Not only is his behavior lacking in board meetings, but when he leaves disgruntled he takes his complaints against his fellow board members to the press, mass email list, ethics charges, lawsuits which end up costing the district he was elected to serve.

Schapiro undermines the board by spreading false accusations it moreover calls into question whether he understands the fundamentals of public service in a democracy.

Schapiro filed an ethics charge against Vice President, Richardson in 2016 for initiating legal proceedings against the district. The shoe is now on the other foot. How does Jersey City react to this hypocrisy?

When he does not get his way at a meeting he simply storms off. Just up and left.

Enough is enough. Please resign Matthew Schapiro. The JCBOE/JCPS will be better served without Schapiro.

In the public service world I work in that behavior would not be tolerated and I do not think that we should tolerate it from our elected officials.

As a public servant entrusted with the responsibility to serve citizens, I know that such behavior would never be tolerated of me. It is his own sense of entitlement that permits him to bully and berate, pout and pound, whine and walk out.

As a city we should demand better of elected officials.

NBPD ‘is united with our community’ ahead of George Floyd protest,...