In a letter to the editor, Bayonne resident John Milan Sebik says he stands by his support of Mayor Jimmy Davis despite some harsh criticisms directed his way. 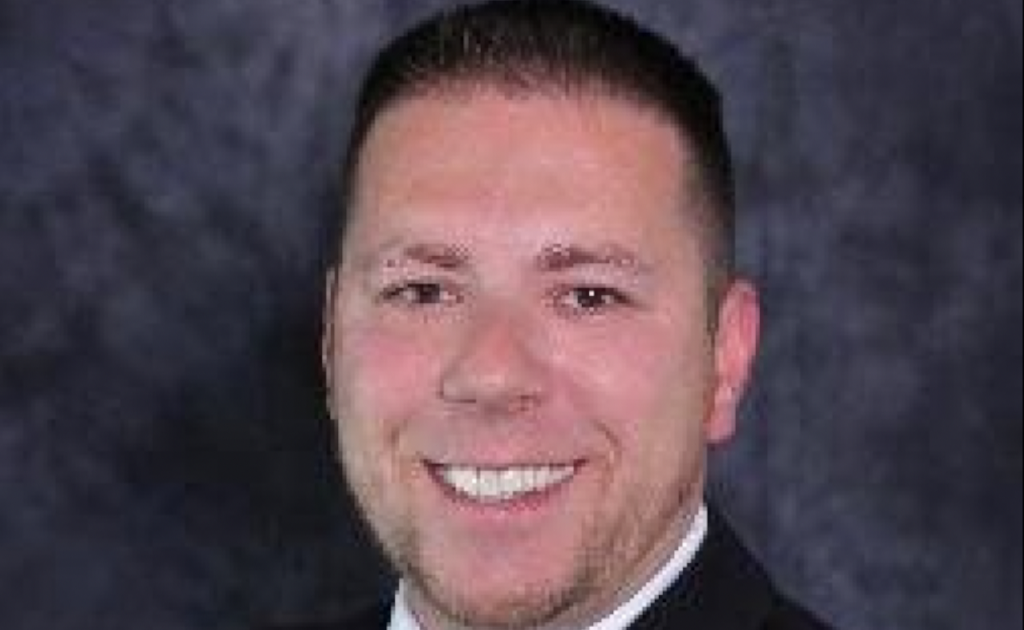 Thank you Patrick, Iâ€™m not a Bayonne Resident, Mcmanus for your delusional words.

Letâ€™s understand each other and this election.

No Mayor other than Mayor Davis in the last 15 years has opened up transparency at City Hall, redeveloped the amount of parks, had so many cultural events, worked hand in hand with our Veterans and the first NEW Senior Housing in years.

I compared Mayoral Candidate Oâ€™Donnell to the Sandy Hook shooting because when
there is a threat or related violent situation then we, the public count on our Police and Fire to lead the way in terms of safety and prevention.

Candidate Oâ€™Donnell was Director of Public Safety at that time and he ordered no review in terms of school security etc but yet he attacked Mayor Davis for his actions when Bayonne schools came under a threat.

I am not connected to anyone and yes, though, I am a supporter of Mayor Davis. I may
not agree with everything as I still go to Council Meetings and ask questions when necessary.

Yes, I did say no abatements four years ago and these abatements are 1000% better than the one at the Port Authority, given by Mayor Smith and Jason Oâ€™Donnell.

130 acres or â…“ of Bayonneâ€™s priced waterfront property will NEVER PAY TAXES, WILL FOREVER SHORT CHANGE EDUCATION AND NEVER PROVIDE FOR TAXPAYERS RELIEF because the land will NEVER pay taxes EVER.

We hear though, issues with the 20-and 30 year abatements and most of those long term abatements had to be given because of the last 10 years of lawsuits caused by Smith/Oâ€™Donnell. Where were any of these candidates the last three years?

Why was NOTHING said before?

As for the non-residents who travel hours everyday to work hard for Bayonne. Thank
you because itâ€™s the first time in 15 years we can ALL SEE the Progress.

There is no more machine, the machine destroyed Bayonne from 2009-2014. We have a Peoplesâ€™ Mayor who indeed has shown he does NOTHING political and all for the children, residents and taxpayers of Bayonne.