With an Atlantic City compromise finally introduced in the Legislature, Assembly Speaker Vincent Prieto (D-32) hosted a conveniently timed fundraiser in Belleville that attracted many of the top Democrats in the state.

“The speaker and I have a plan, which we have agreed to since we’re always going to be with him, he is gonna take Democrats living in his district and bring ’em down to Monmouth and that’s how we’re gonna start winning,” joked Monmouth County Democratic Committee Chairman Vin Gopal.

“It was a no-brainer to endorse the speaker for another term, for those of us in Mercer … he has been such an inspirational leader through everything we’ve been going through, especially these past few weeks: he’s showed what true leadership is about,” added Mercer County Democratic Committee Chairwoman Elizabeth Muoio.

After a brutal, bare-knuckle affair where the Secaucus native had to trade punches with heavy-handed politicos state Senate President Steve Sweeney (D-3) and Gov. Chris Christie (R), a long-awaited compromise to save Atlantic City saw the light of day on Monday – a municipality staring down an incredible $437 million debt.

In short, the legislation, which was already approved by the Assembly judiciary committee, would give AC 150 days to get their finances in order for the next five years before a state takeover, which will also protect union contracts during this roughly five-month period.

While Prieto faced harsh criticism for not posting his version of an Atlantic City rescue bill earlier this month, giving the Garden State’s only casino spot a chance to dig themselves out of debt and protecting collective bargaining agreements has been high on his priority list from day one.

North Bergen Mayor/state Senator Nick Sacco (D-32), who was instrumental in having Prieto run for Assembly in 2005, touted his Hudson allies accomplishments in making the other half of the Legislature relevant again.

“The Assembly became irrelevant over the number of years, despite our former speaker’s strong stance, fight and leadership, she was overwhelmed and outnumbered. But she, learning the lesson, helped Vinny earn his: how to prevent this from ever happening again,” Sacco explained.

“And today, when I opened up the newspapers, and read The Record, I realized how relevant the Assembly has become.”

With the Atlantic City ordeal rapidly approaching the rearview, Prieto acknowledged the beatings he took in the media, but at the end of the day, he feels he did the right thing.

“As everybody knows, I’ve been in the news probably more than I wanted to. Not because of my making, as we probably could’ve done this without all this fanfare. I was told today I could’ve gotten this months ago. I said ‘No, I don’t think so.’ Someone said one letter, one comma I don’t sign the bill, ” Prieto said of his recent clashes with Christie.

“So I said ‘that’s kind of preposterous. Be fair when you write something.’ But again, I really don’t care what’s written and that’s what people didn’t understand: for me it’s about doing the right thing. You could put an editorial every day: it’s not gonna change my mind.” 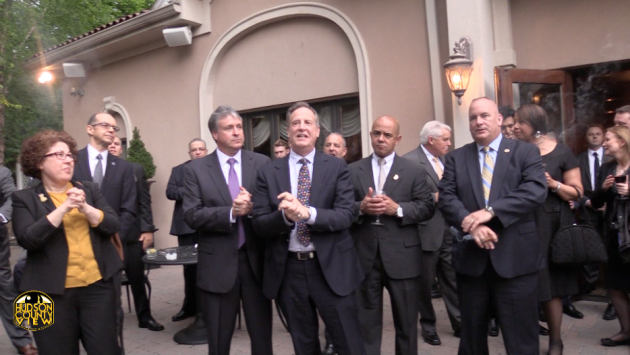 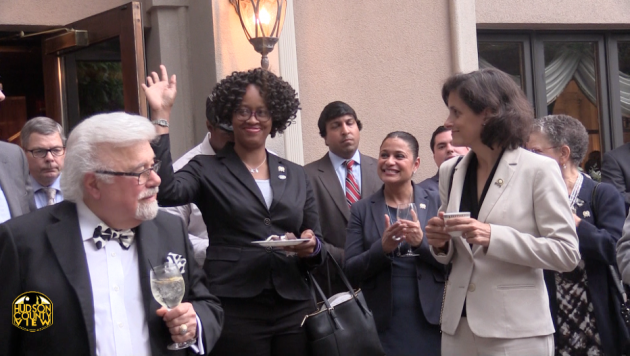