In a letter to the editor, West New York Policemen’s Benevolent Association (PBA) President Thomas Mannion took offense to remarks about the department made by town commissioner candidate Carlos “Chucky” Betancourt at a fundraiser Thursday night.Â 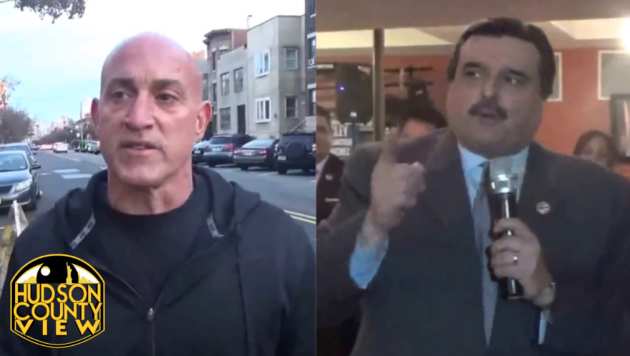 I am writing in response to comments made by “Chucky” Betancourt at the fundraiser on March 26, 2015 for the West New York United campaign.

I would like to first state that I consider Chucky a friend. The statements made by Chucky at the fundraiser were offensive, irresponsible and disingenuous at best. It was politically convenient to disparage and disrespect the fine officers whom I represent in the West New York Police Department.

The statement, “…the police department in this town will work…,” insinuates that our members do not work now. This statement is disheartening, demeaning and hurtful to every officer who puts on their uniform each day in the face of danger in the “cop hating” climate that has swept the entire nation.

Furthermore, to come from a retired police officer of this department is especially surprising. I can challenge my friend Chucky to put his record against the record of any of our members. I can assure you that scoring political points with salacious sound bites are more important to him now than honor, integrity and loyalty.

I’d also like to address his promise to bring in Special Police cloaked in the guise of fiscal responsibility. The myriad of reasons that this is unsafe, fiscally irresponsible and outright wrong is too many to enumerate.

This is something that our union has fought against for many years while Chucky was an officer in this department. Suddenly, Chucky has a change of heart.

This is not a political debate, but as President of the P.B.A. and an officer of this department for 23 years, and a person who loves this town, I will protect and honor the men and women of this department against anyone who chooses to attack us or denigrate the great job and sacrifices that are made daily to serve this community.

I would only hope that my friend Chucky would reflect on the well-documented hard work that our members have done, and continue to do, for the Town of West New York.

Jersey City to issue RFP to hire outside consultant for citywide...