In a letter to the editor, Bayonne Education Association President Gene Woods says the LGBTQ history curriculum set to be implemented next year has value for students. 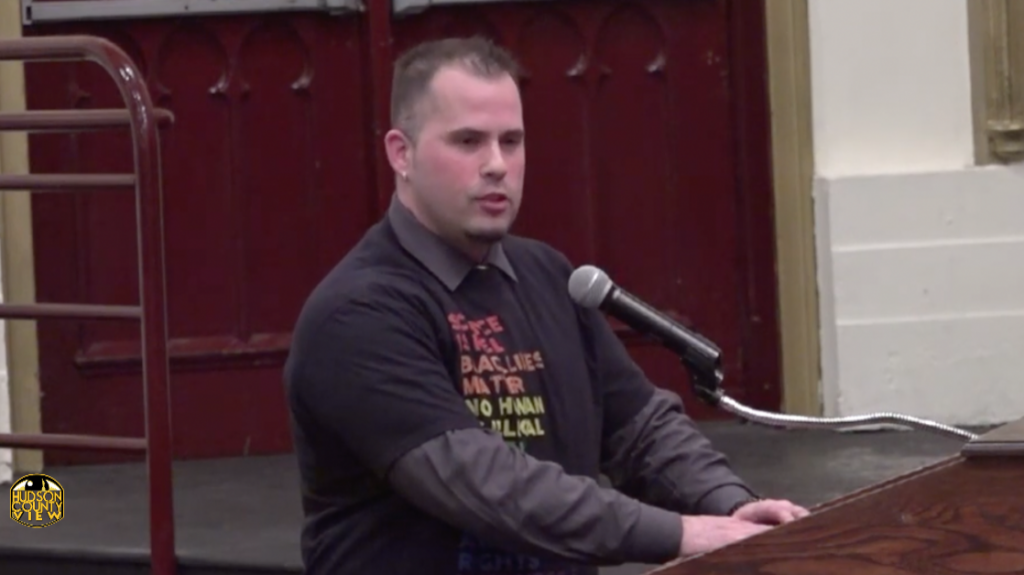 I am writing this piece from multiple perspectives: a Caucasian heterosexual male, a social activist, a teacher, a Union president, and most importantly, a human being.

It is often that we forget the lessons that we should learn from the past, and today is no different.

Recently studies were conducted all across the world, and many people seem to know little or nothing about the Holocaust.

Yet, people on a global scale are fascinated with the Holocaust for a variety of reasons, and their curiosity is fulfilled by entering into any book store or, now, just a click away on the internet.

Typically, from my study of the history of the Holocaust, the one question that people ask is â€œWhy?â€ when they begin that journey.

As a people, it is hard for many to fathom that a neighbor would be the likely culprit of genocide.

A few weeks ago, I had the opportunity to speak at the Hudson County Consortium about the importance of the 1994 NJ Holocaust education law, the 2002 NJ Amistad education law, and the 2019 NJ LGBTQ+ education law.

I spoke about the importance of infusing these into the curriculum and how they are all connected. Each one of these laws is about educating our students to be better citizens.

The focus is to educate our students about bigotry and ways to combat it.

Moreover, it is about the historical and cultural contributions of people who have been â€œwhite-washedâ€ and â€œstraight washedâ€ out of history.

Bayard helped educate Dr. King about nonviolence; furthermore, he organized the 1963 The March on Washington for Jobs and Freedom. Why has Bayard been left out of history books? He was a gay African American man, thus his history was covered up.

He is just one of the many examples of people who were erased from history books and classrooms.

Our failure to move forward and educate our students about the significant contributions of people of color, African Americans, and members of the LGBTQ+ community will doom us in the future.

What is the correlation? This is why the Holocaust happened, and this is why people hate. People are afraid of what they do not know, and until they have the opportunity to learn about these topics and people, then things will never get better. There is no mystery to it.

Look around our community, our state, and the country. Many forget the havoc that the Nazis and their collaborators wreaked on Jewish people, homosexuals, Africans, the physically and mentally disabled, the Roma and Sinti, Slavic people, Socialists, Communists, and Jehovah’s Witnesses.

We cannot change the past, but we sure can learn lessons from it. Be an Upstander.

When people around you are targeting others through slurs, jokes, or just pure hate, remember â€œWhy.â€

The Holocaust happened because people let it happen. We want to blame it on monsters, things that go bump in the night, but the scary reality is that:

â€œMonsters exist, but there are too few in number to be truly dangerous. More dangerous are the common men, the functionaries ready to believe and to act without asking questionsâ€ (Primo Levi).

We make choices and we must learn that choices define us. Make the right choice and stand up for humanity by recognizing each otherâ€™s value.