In a letter to the editor, a Bayonne resident says that city Council President Sharon Nadrowski needs to explain a deleted Facebook post that perpetuated “a conspiracy theory” regarding a Tulsa police shooting last month. 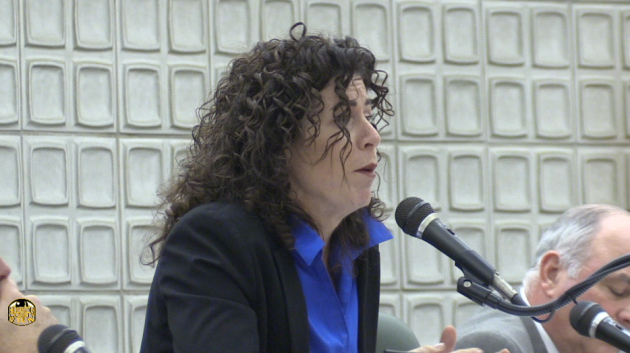 Late on the night of Friday, September 29th Bayonne Council President Sharon Nadrowski took to Facebook to rant about a shooting which involved a white police officer and an unarmed black man named Terence Crutcher. (

Despite the facts that the killing took place in a state far, far away from her own, and that the police officer was charged and arrested. This elected official, who is sworn as a Constitutional Officer, chose to challenge the Constitution and the official story.

She chose to perpetuate a conspiracy theory, you know the type of person she is, they have been popping up a lot lately (they fuel Alt. Right Conservatism). The ones who believe Obama was born is Kenya, Trump will build a wall and Mexico is going to pay for it, etc.

They all seem very similar in their attributes, up late at night, ranting about some sort of conspiracy i.e. TrumpÂ  suggesting Americans watch a tape, that a former Ms. Universe was conspiring with Hillary Clinton to â€œget him.â€

The scary thing about this one though, that she has already infiltrated the government. These people are getting closer and closer to positions of power and it needs to stop. Trump is on the brink of becoming President.

The Trump Presidential run is making making these closet Alt. Right Conservatives come out in droves, they have become so emboldened by Trump, their bigotry, racism and ignorance to facts knows no bounds.

Nadrowski is a prime example that it does not matter if Trump is elected or not, he has already started a movement that is rolling full steam ahead.

These are very perilous times for our Nation, please be vigilant. Call these people out when you see them, we must fight this bigotry at every corner and chase these misguided individuals back into their holes. 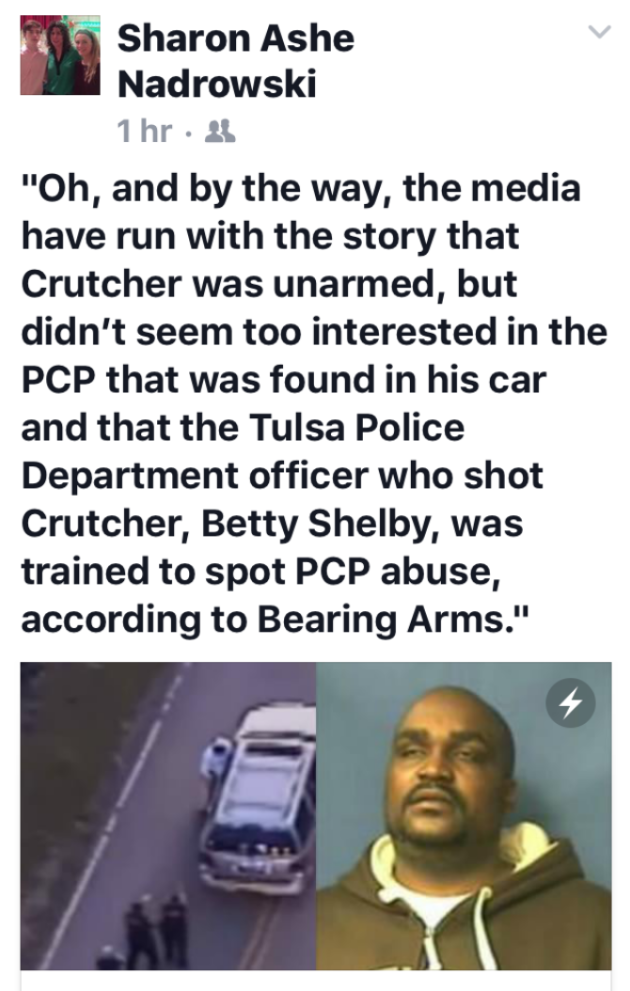