In a letter to the editor, Jersey City education activist Gina Verdibello says that voting for Christopher Munoz and Kristen Zadroga Hart in the 31st Legislative District Assembly race is a vote for public schools. 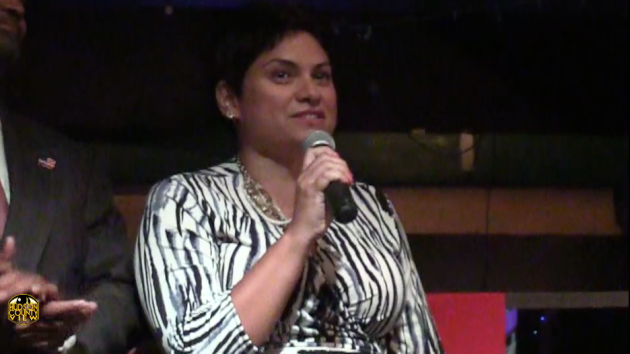 As a concerned citizen and parent advocate, I am worried about the status of public education specifically in Jersey City. It is important to vote for people that will fight against the takeover of our schools.

Better Education for New Jersey Kids or better known as b4njkids is pouring money into our elections. First the Jersey City school board and now the NJ State Assembly race. This group is run by David Tepper, Alan Fournier, Larry Rogers and Shelley Skinner.

They are also linked with Betsy DeVos the new Secretary of Education. Private money into public schools means privatization and ultimate takeover of our schools. Our schools and staff are in danger of being taken over if we allow them to misguide the voters.

In the June primaries, I hope you will consider voting for Kristen Hart Zadroga (Jersey City) and Christopher Munoz (Bayonne) for NJ State Assembly-LD 31, both are teachers and hard workers that will fight for our children and our city.

Privatization doesnâ€™t mean saving money. It means people will be hired with less money and with little oversight. Do your homework before you vote.