State Senator Sandra Cunningham (D-31) and her counterpart in the 32nd Legislative District, Nick Sacco, are both having no problems fundraising ahead of June primaries where it’s a distinct possibility they’ll be running unopposed. 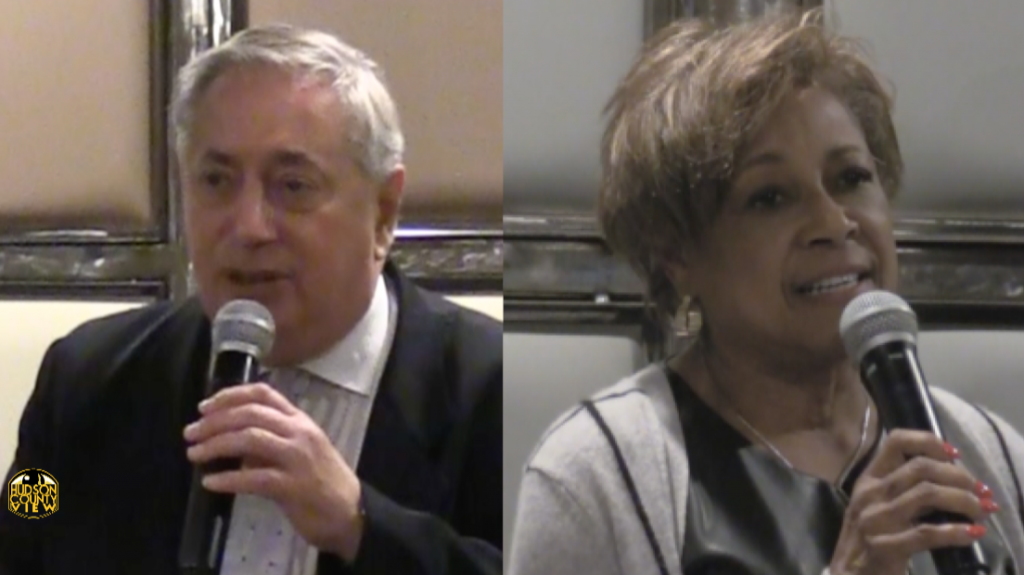 Sacco, also the North Bergen mayor, is currently sitting on about $95,228 in campaign cash for his role as a state legislator, according to a January 10th filing with the New Jersey Election Law Enforcement Commission (NJ ELEC).

Sacco, first elected to the state Senate in 1993, ran unopposed in 2017 and received 9,703 votes in the primary, tallies from the Hudson County Board of Elections indicate.

As for Cunningham, her January 14th ELEC report reveals she has around $75,699 cash on hand.

She netted $500 each from the CWA PAC, UA Plumbers Local 24, the NJ Funeral Directors PAC, Suez Inc. – the water service provider in Jersey City and many other parts of the sate – the Centurylink Inc. Employees PAC, and Teamsters Joint Council No. 73 PAC.

The Hudson County Board of Elections reported that Cunningham, first elected in 2007, secured 12,089 votes in an uncontested 2017 primary.

State Senator (D-33) Brian Stack, also up for re-election this year, has not filed with a campaign finance report since August 2nd, 2018, when he had a closing balance of just $307.50, according to ELEC’s online database.

Regardless of where he stands with campaign cash, Stack, also the Union City mayor, is more than likely not overly concerned about his chances of being re-elected due to his prolific get out the vote operation.