Jersey City Council members Rolando Lavarro and Joyce Watterman are working on local legislation that would require new developments to have a 20 percent affordable housing. 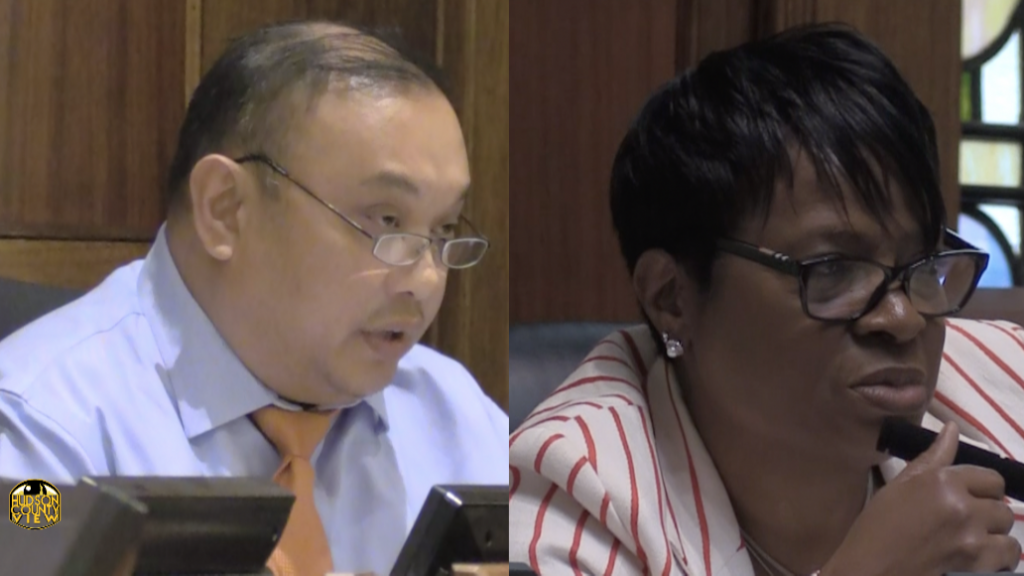 â€œWeâ€™ve been talking about addressing the problem of gentrification in our city and its impact on families for years. Now is the time for action,” Watterman said in a joint statement.

“We developed this proposal in conjunction with advocates and stakeholders who care about Jersey Cityâ€™s future. Weâ€™re urging the full council and Mayor Fulop to get on board with this proposal, which will make sure that everyone â€” not just the rich
benefit from the investments weâ€™re seeing in our neighborhoods.â€

The ordinance would require developers of residential or mixedâ€use developments to set aside 20 percent of new units as affordable housing.

The measure also requires developers to provide affordable homes for families earning between $24,000 to $60,000 annually.

The introduction of the ordinance follows Mayor Steven Fulopâ€™s Jersey City Housing Plan, released in 2015, which acknowledges that lowerâ€income residents are being priced out, the duo said.

â€œLongtime Jersey City residents â€ low to middle income families from Downtown to the Heights and Journal Square to Bergen Lafayette, West Side and Greenville â€ are victims of gentrification, priced out of Jersey City. We need a policy that recognizes and rises to meet this crisis,â€ added Lavarro.

â€œThis ordinance brings the fierce urgency of now that is required to protect the hard working Jersey City residents who made this City what it is today and ensures that everyone benefits from Jersey Cityâ€™s transformation.â€

Mike McNeill, chairman of the NJ NAACP Housing Committee, also voiced his support for the concept.

â€œGentrification is harming lowerâ€income families of color throughout New Jersey and Jersey City is the epicenter of that. We canâ€™t have any more missed opportunities,” he said.

“This housing ordinance will create opportunities we need in Jersey City. As a matter of basic fairness, I hope they adopt it quickly so we can begin to get ahead of the displacement.â€

Fair Share Housing Center Executive Director Kevin Walsh is another advocate who spoke in favor of the plan.

This bill would apply to all property developments in Jersey City that includes residences,
including construction on vacant land, redevelopment of previously developed sites or the
substantial rehabilitation of existing structures.