Jersey City Councilman-at-Large Rolando Lavarro is planning on running citywide again, picking up petitions of nomination for mayor and at-large as he prepares to collect signatures ahead of the August 30th deadline. 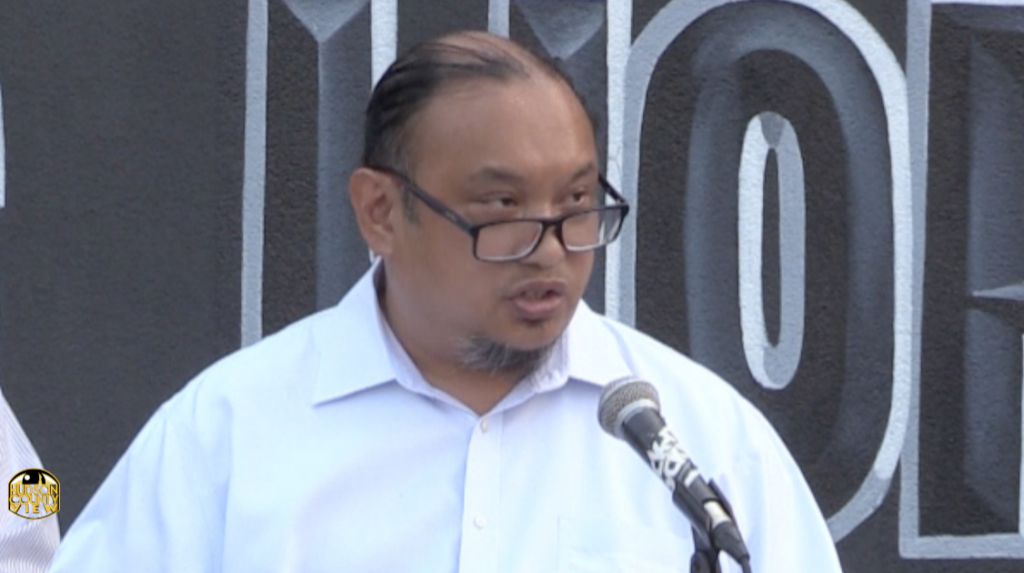 “The decision is a very personal one and one that I struggled with, I’ll say that openly. As we’re drawing closer to the filing deadline, I’ve heard from a lot of constituents who’ve called on me to run,” Lavarro said on the phone.

“I’ve always said this is not about me, it’s about the people of Jersey City. They’re calling me into service and I feel that it’s only right to answer that call. Between the water tax and IZO ruling, it shows we need more independent voices fighting for the residents of Jersey City.”

In order to make the ballot, whether it’s for mayor or to retain his seat, he’ll need to submit 1,680 valid petitions of nomination to the clerk’s office by August 30th at 4 p.m.

While he acknowledged that there’s “a short runway,” he said he feels confident he can get enough valid petitions submitted in time.

“I’m confident that we’ll get on the ballot in November and we’ll be victorious,” he added, indicating that he’ll decide on whether to run for mayor or at-large before the end of the weekend.

On Saturday morning, Lavarro said on Facebook that he’ll be seeking re-election at-large and provided a link for people to sign his petitions electronically, noting that he called for an investigation into Sudhan Thomas before he was indicted by the U.S. Attorney’s Office.

“When a whistle blower alleged financial improprieties at a City agency, I demanded an investigation long before the Fulop appointee was charged by federal prosecutors in a 26-count indictment of embezzlement,” he said of the former acting executive director of the Jersey City Employment and Training Program.

He ran with Mayor Steven Fulop’s slate in 2013 and 2017 and the two have since developed a mostly icy relationship, with Lavarro being viewed as a likely mayoral challenger until author and youth mentor Lewis Spears filed his paperwork to run in May.

Along with Ward E Councilman James Solomon, Lavarro recently helped lead a push calling on the municipal utilities authority to repeal and refund their waste collection fees, commonly referred to as their “water tax” implemented earlier this year.

The council approved a non-binding resolution calling on the autonomous agency to take action at Wednesday’s meeting.

Lavarro also lauded a Hudson County judge’s decision to strike down the city’s inclusionary zoning ordinance that the council approved in October (he and Solomon voted against it), though faced criticism when he pulled his IZO ordinance from this week’s agenda.

In a Twitter thread, he explained that he and Fair Share Housing Center, who had filed the lawsuit, had agreed to try and work collaboratively with Fulop and Council President Joyce Watterman before taking matters into their own hands again.

The Jersey City municipal elections are on November 2nd and if Lavarro decides to run at large, he will be in a field with Watterman, Councilman-at-Large Daniel Rivera, and Hudson County Democratic Organization Chair Amy DeGise – all of whom are running with the mayor.