Joseph Roque, the oldest son of West New York Mayor Felix Roque, started a full-time gig at Town Hall at an annual salary of $75,000 earlier this month, according to public records.Â 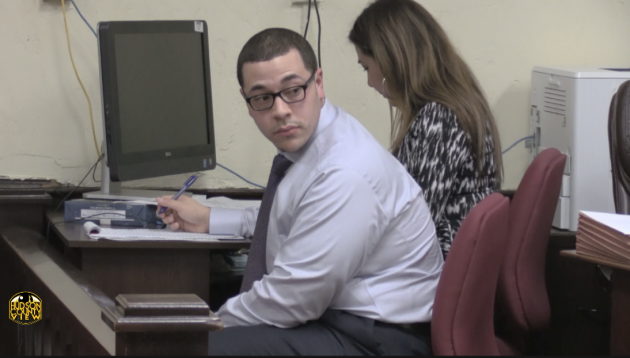 According to a new hire memo obtained by Hudson County View, Roque, 27, started his position as a clerk within the Town Clerk’s Office on February 5th.

He is now the second highest paid employee in that office, which only has a handful of workers, and he was sitting upon the dais taking notes at the February 15th Board of Commissioners meeting.

As Hudson County View first reported in July 2015, Joe Roque began working for the county Department of Roads and Public Property at a modest salary of just over $27,000.

Prior to starting at West New York Town Hall, he was working at the Hudson County Clerk’s Office.

“Mayor Roque is honored that his son works in Town Hall, since he holds West New York in the same high regard that he does,” said Town spokesman Pablo Fonseca.

Fonseca added that the younger Roque’s resume was submitted when there was a vacancy in the clerk’s office and he was the most qualified due to his work with the county.

Joe Roque was convicted of hacking the website Recallroque.com, a blog run by then-Freeholder Jose Munoz critical of his father’s administration, on October 1, 2013.

The offense was only a misdemeanor and he received a penalty of one year probation, 100 hours of community service and a $2,500 fine.

Meanwhile, the West New York mayor was found not guilty on all counts at the 2013 federal trial.

A town spokesman did not immediately return a request seeking comment. 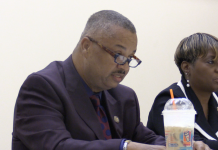