Jersey City’s two police unions are suing the city and the council over a resolution supporting the creation of a civilian complaint review board that was approved earlier this month. 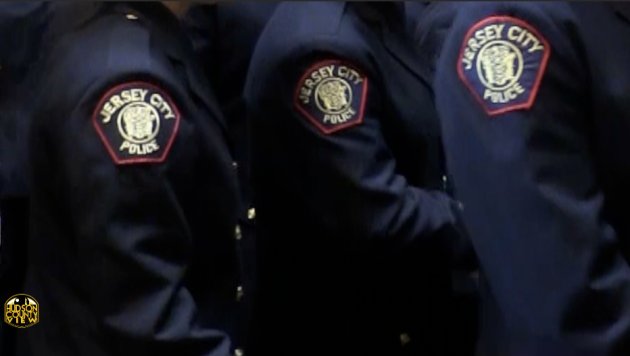 “The members of plaintiffs’ police organizations have been denied both substantive as well as procedural Due Process where the adoption procedures utilized by the governing body neither provide notice nor identify any defined process for police department personnel investigations undertaken by private persons appointed through the new resolution to the new civilian board,” the suit, filed in Hudson County Superior Court on Thursday, says.

“The Jersey City resolution suffers from multiple infirmities and should be summarily enjoined and declared void as a matter of law.”

At the end of last month, officials revealed that the city council had been delayed in introducing an ordinance to lay the framework to adopt a CCRB due to legal concerns put forth by the Jersey City Police Superior Officers Association (PSOA) and Police Officers Benevolent Association (POBA), as only HCV reported.

Trying to quell legal concerns, the council ultimately passed a resolution at their April 15th meeting that supported the creation of a CCRB once a bill sponsored by Assemblywoman Angela McKnight (D-31) receives final passage in Trenton.

The police unions’ attorney in the matter, Michael Bukosky of the Hackensack firm Loccke, Correia, and Bukosky, argues in the court filing that the broad nature of the approved local legislation is actually a detriment to his clients.

” … The petitioner unions have not been provided with the substantive content of procedures which would underlie a CCRB hearing, the criteria for review, the level of training that each board member will be required to achieve in order to properly review matters and an explanation on how reviews of Internal Affairs matters will be affected by a CCRB …,” he wrote in the suit.

“As a result of the unknown character and potential scope of any CCRB the plaintiffs have not had any opportunity to present their viewpoints to the governing body or even their own membership.”

Ward A Councilwoman Denise Ridley and Ward E Councilman James Solomon had been working for several months to craft an ordinance that included subpoena power and a “trigger mechanism,” among other things, before reverting to a less formal, non-binding resolution.

“I feel it is very disingenuous since we met with them [the police unions] on multiple occasions and their only concern was that they felt we did not have grounds to layout a format until we knew what the state had legally approved,” Ridley told HCV.

“As it turned out, our current resolution does not layout a specific format. It says we will form our local CCRB once the state law passes. I would rather they were honest and said they did not want to see the words ‘civilian complaint review board’ on our agenda at all because, realistically, that is what they are saying now.”

Solomon echoed that sentiment, noting that this litigation shows the city must continue to fight for police accountability.

“It’s ridiculous that the police unions are suing the city over a simple commitment to a strong CCRB. It reinforces the need to continue to fight for real accountability for police misconduct in Jersey City.”

Big Brothers Big Sisters honors 9 of their top mentors at...