The City of Jersey City has announced they have 85 COVID-19 cases as of this morning, with Mayor Steven Fulop urging residents to sign up for Swift911 emergency alerts – among other things – during this “unprecedented emergency in our nation.” 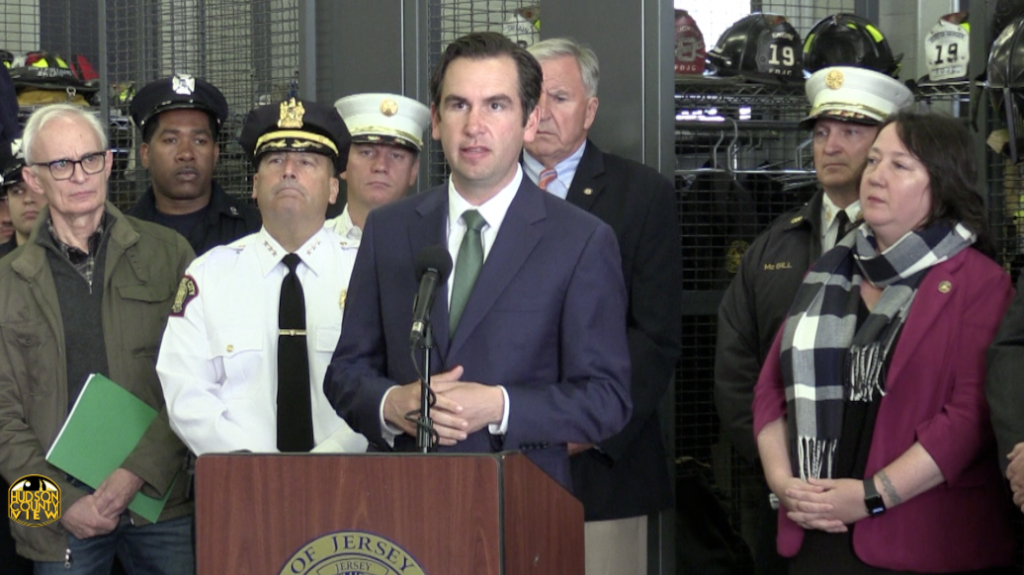 “As of this message and including data from this weekend, Jersey Cityâ€™s total number of COVID-19 patients is now 85 and we expect this number to increase significantly as we have more testing sites set up in Hudson County,” Fulop wrote in an email blast.

He indicated that every member of the community can help limit the spread of disease not just by common sense measures like washing your hands, but also by getting regular updates on Jersey City’s coronavirus website and signing up for the Swift911 alert system.

The system, implemented by the city in 2015, gives residents the option of getting information about real-time emergencies via text or email.

“We all certainly realize that in this short period of time, all of our lives have completely changed. We are facing an unprecedented emergency in our nation, and everyone in our community is feeling the stress of the unknown,” the mayor also wrote.

“The next few days, weeks, and perhaps months, may not be easy. I want you to just remember one thing: Jersey City has always helped each other and pulled together as a community in tough times and we will get through this together. We handled the December 10th shooting at the Kosher Supermarket as one community and we will handle this too.”

He cited examples of the community already coming together such as young volunteers bringing groceries to vulnerable populations and animals at the Liberty Humane Society being fostered now that the majority of businesses throughout the state have closed.

Gov. Phil Murphy (D) signed an executive order on Saturday that closed non-essential businesses throughout the state and called for residents to stay home unless they had to go food shopping or seek medical treatment (of course with some exceptions).

Fulop said that Jersey City, who previously closed most local businesses when they declared a state of emergency, said their municipal rules are in line with Murphy’s order – except that they are opting to keep daycares and parks closed at this time.

Yesterday, the New Jersey Department of Health announced that there are 190 coronavirus cases in Hudson County.

The latest tallies released by each individual municipality reach the same total: 85 in Jersey City, 25 in Hoboken, 24 in North Bergen, 16 in West New York, 14 in Union City, eight in Weehawken, seven in Bayonne, five in Kearny (including one fatality), five in Secaucus, and one in Guttenberg.

LETTER: The only Rebuild by Design choice that makes sense for...

Bhalla applauds Biden on rejoining Paris accord: Climate change has a...