The Jersey City Council is set to vote on whether or not an advisory board will be put in place for the $180 million Bayfront Redevelopment Project.Â 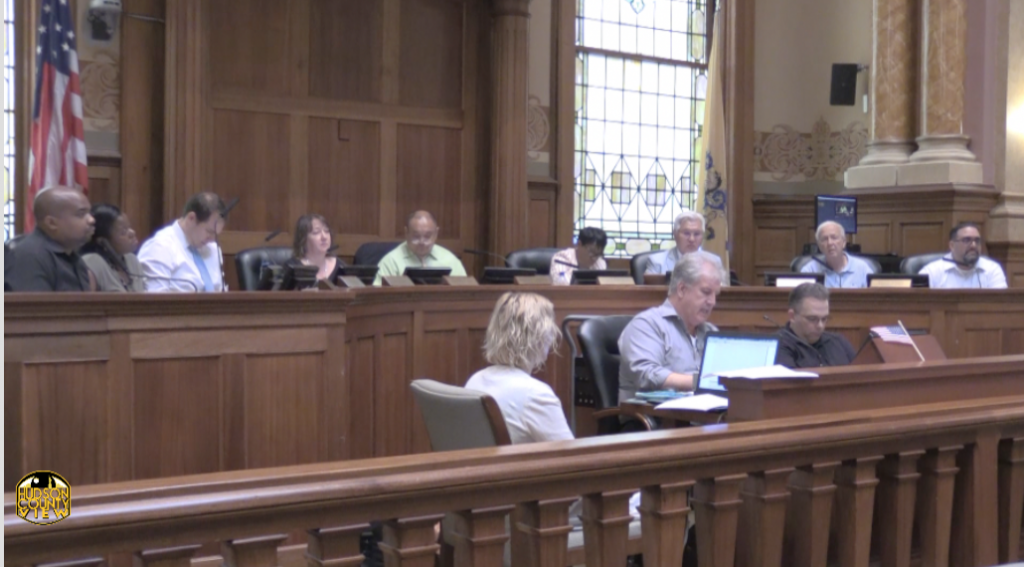 The advisory board, which has been proposed by Ward A Councilwoman Denise Ridley, will play an important role in the development of the largest mixed-income community in the region.

“At the next Council meeting, I am sponsoring a resolution to form an advisory committee for the Bayfront project. The committee will be comprised of City officials and community members,” Ridley said in a statement.

“I believe it is important for the City and community to work together to make sure Bayfront is successful. I ran on the principle of an inclusive government and I still believe in those values.”

â€œOur vision for the future of Jersey Cityâ€™s West Side is innovative, inclusive, and instrumental to the growth of our City as a whole. The new Bayfront Advisory Board will bring the community into this process, providing us with ideas and concerns that will help guide us to a thoughtful and equitable plan for the Bayfront site,” added Mayor Steven Fulop.

“As we continue to encourage the community to get engaged in the shaping of our City, I am confident that this board will provide an important and needed perspective for the future of this neighborhood.â€

In June, the council voted to authorize the purchase of the 95-acre property on the Hackensack River from Honeywell, as a way to control the future development of the site and to ensure it includes a large number of affordable units.

Fulop has previously said that he expects the development of the $180 million property will serve as a national model of mixed-income development facilitated by city government.

The Bayfront site been in flux for the past several year, first going through a major contamination cleanup by Honeywell in the early 2000â€™s, and then coming to an agreement with the City in 2008 for a large-scale residential development to occupy the land post remediation.

With the council’s okay, the city will bond $180 million to purchase the land and build necessary infrastructure, after which they will partner with developers who will construct the mixed-use complex.