The Bayonne Police Department are investigating an incident where two men broke into a hotel room, pistol whipping and robbing a victim of his watch and $2,700 cash. 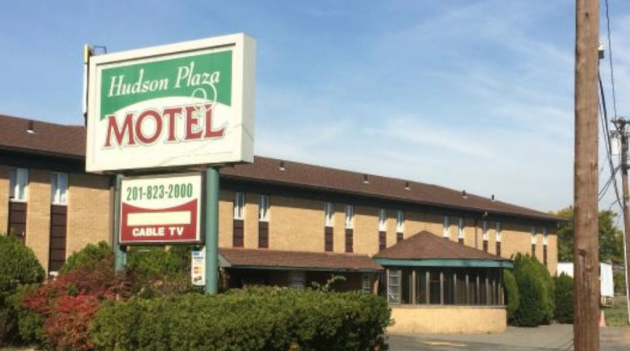 On Thursday at about 10:09 p.m., two men broke into a room at the Hudson Plaza Motel and pistol whipped the victim in the face and head, according to Police Lt. Eric Amato.

As the man laid on the ground injured, one attacker removed his watch and stole $2,700 cash from his wallet, with the other aggressor advising the victim to remain on floor face down, authorities said.

The robbers then fled the scene and the victim refused medical attention after the attack, officials said.

The incident remains under investigation and no further information was immediately available.