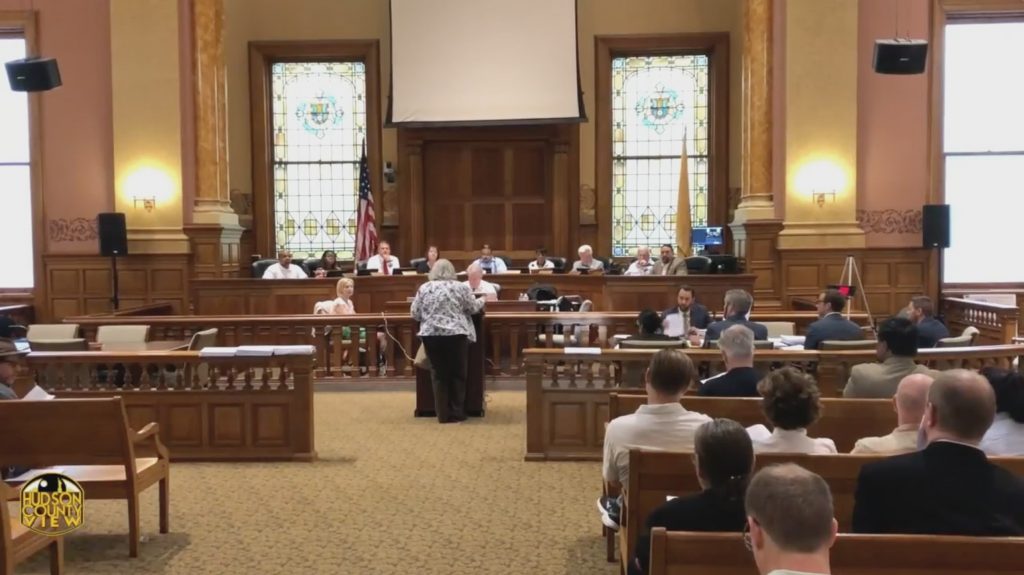 â€œOur commitment to preventing fatalities on our roadways and building a safer, more pedestrian-friendly City goes beyond simple rhetoric: last nightâ€™s multi-million dollar traffic safety budget is proof that we will make real progress towards this goal in the upcoming year,â€ Mayor Steven Fulop said in a statement.

â€œFrom traffic calming measures to building more complete streets, we are focused on making important changes to the safety of our roadways, so that no more lives will be senselessly lost in traffic-related crashes.â€

Additionally, the city has designated $5 million in improvements to traffic signals, speed humps, traffic communications equipment, as well as updates to bicycle and pedestrian safety infrastructure.

The Grand Street and Montgomery Street projects included in the budget are part of the Cityâ€™s Complete Streets policy, which was adopted in 2011 to enhance roadways so that they are safe and convenient for all users, including pedestrians, cyclists, and drivers.

In addition to the $9 million in street safety infrastructure projects, the council has approved an additional $1 million for the creation of a Bus Rapid Transit System to create dedicated lanes and streets for bus or bike movement only.

This system will aim to enhance connectivity to residents on the North and South side of the City in a safer and more efficient way.

During the next few months, the City will be issuing an RFP for a team to assist with a feasibility study for this project.

Over 200 cities around the world have implemented similar systems with improved traffic flows and safer connectivity for bicycle users.

5 out of 16 Hudson County law enforcement agencies have tasers,...