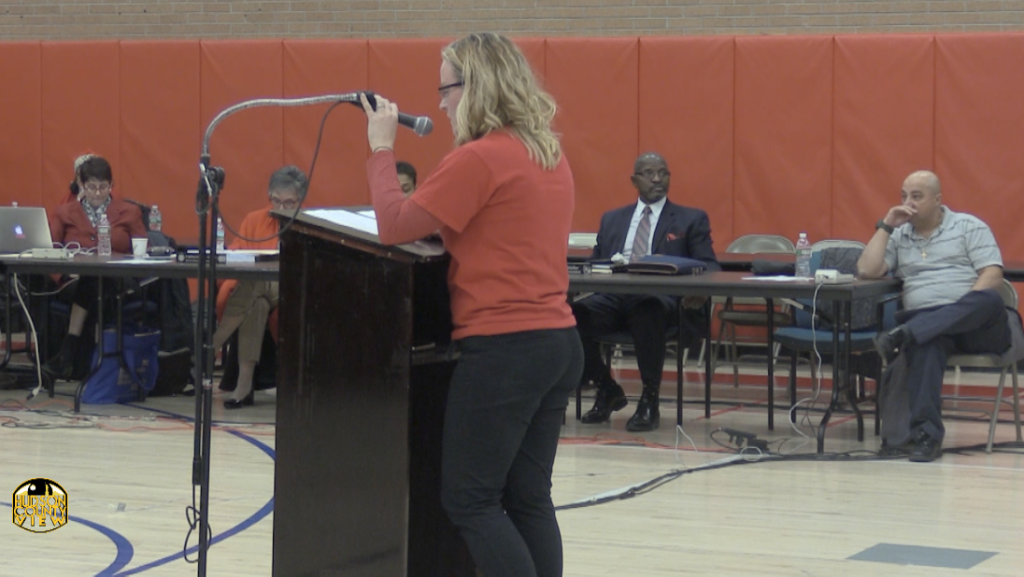 Hart, also the Jersey City Education Association executive board recording secretary, called for Davis’ resignationÂ after Hudson County View first reported on the sexting allegations made by a former City Hall employee – who has since filed a federal lawsuit.

She was running off the line for a state Assembly seat in the 31st Legislative District at the time, coming up short to incumbents Angela McKnight and Nick Chiaravalloti.

Meanwhile, Davis and his council were re-elected in a largely uncompetitive race on Tuesday.

Initially, it appeared that either Hart, former Jersey City Mayor Jerramiah Healy or ex-Ward B Councilman Chris Gadsden would take on Stack, but it looks like County Executice Tom DeGise and his allies are moving in a different direction following Davis putting the kibosh on Hart.

Last week, DeGise said although they don’t have a candidate yet, Stack won’t become the next HCDO chair.

Team DeGise is expected to convene at The Waterside Restaurant in North Bergen before the weekend to decide who their candidate will be.